A schoolgirl  who was raped bludgeoned and buried alive survived her ordeal after her parents heard their daughter’s desperate cries for help.

The 14-year-old girl was attacked close to her home by a 35-year-old neighbour, allege cops, after she went out to switch off a farm motor.

The tragic teen was raped, before being thrown into a ravine and buried alive with stones and thorny bushes.

The sick attacker saw the schoolgirl alone as she ran the errand in her village in the Betul district of India’s Madhya Pradesh region at around 5pm on Monday, say officers.

He then launched the nightmare ordeal on his young victim, said Betul Superintendent of Police Simala Prasad.

When she didn’t return home, the girl’s worried parents and sister began a desperate search for their daughter, reported The Times of India.

The family searched in the darkness, until they heard “cries” and whimpering coming from a ravine close to their farm.

“She had gone out at around 5pm, and when she did not return after a few hours, her family began searching for her,” said Mahendra Chouhan, officer-in-charge at nearby Sarni police station.

“They heard some cries near a nullah – or ravine – close to their farm. In torchlight, they followed the cries and found the survivor.”

The family managed to free the girl from the pit and rushed her to a nearby medical centre, before she was referred to Nagpur Medical College, around 120 miles from her village, because of the severity of her condition.

She was “semi-conscious” when she was first taken to doctors, added officer Chouhan, and told cops she knew the rapist.

“One team took the survivor to hospital and another team was dispatched to arrest the accused,” he added.

“He was caught within hours and her condition is stable.”

The alleged rapist has been arrested and booked for r*pe, as well as charged under the Scheduled Caste and Scheduled Tribe (Prevention of Atrocities) Act and the Protection of Children from Sexual Offences (POCSO) Act, he said.

The SC/ST Act – also known as the Scheduled Castes and Tribes (Prevention of Atrocities) Act – is supposed to prevent exploitation and s.e.xual violence against people from lower social castes in India.

The alleged rape is the latest in a series of brutal attacks on young girls from India’s Dalit community – formerly known as ‘untouchables’ – who are at the bottom of the country’s strict caste hierarchy. 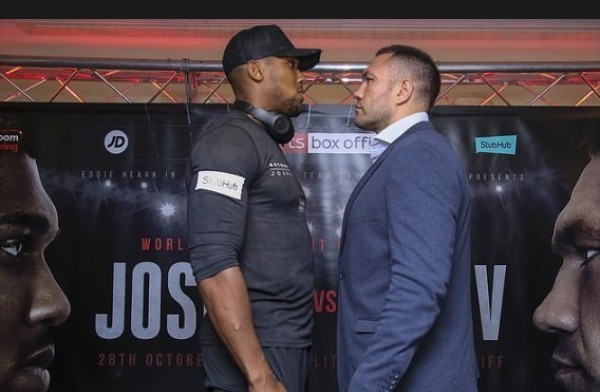 Bulgarian Boxer, Kubrat Pulev Accused Of Racism Over Comment He Made About Anthony Joshua’s Skin Colour Ahead Of Their December Fight 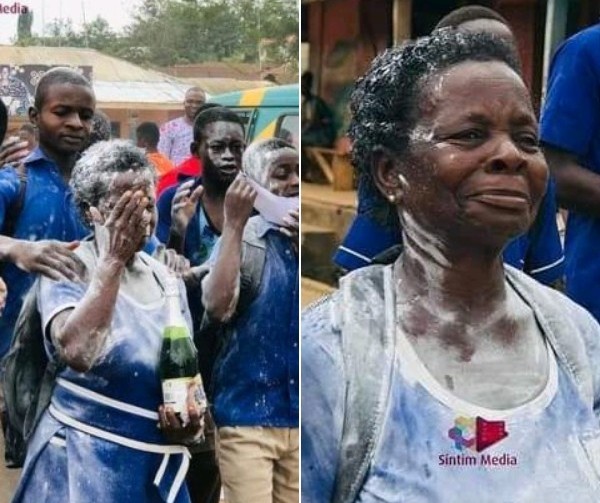 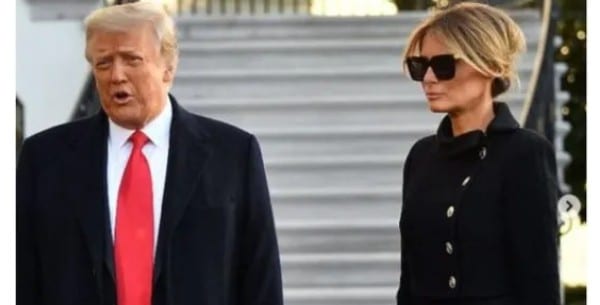 The Kind Of Man I Want For Myself -Ladies Reveal

END_OF_DOCUMENT_TOKEN_TO_BE_REPLACED

Is FFK’s Estranged Wife, Precious Set To Retrieve Her Kids? See Her Recent Post That People Are Talking About

END_OF_DOCUMENT_TOKEN_TO_BE_REPLACED

No Man On Earth Can Ever Cheat On Nengi” – Lawyer Says, Nigerians React …