A man has been rushed to the hospitala after his 18-year-old girlfriend set him ablaze after a quarrel.
The tragic incident happened in the Wadata area of Makurdi town.
Vanguard gathered from an eyewitness that the teenage girl carried out the dastardly act Monday morning at about 2 am when the victim was fast asleep.
According to him “the loud scream from the victim attracted the attention of neighbours who rushed to help him but he had already suffered much burns.
“The neighbours immediately rushed him to the nearby Makurdi Federal Medical Centre, FMC, where he was admitted for treatment,” he said.
When contacted, the State Police Public Relations Officer, PPRO, Deputy Superintendent, DSP, Catherine Anene who confirmed the incident said the 18-year-old poured petrol round the victim’s one-room apartment before setting it on fire.
“We don’t know yet why she did that. We are yet to question her but I can confirm that she has been arrested and just brought to our custody.
“The incident happened about 2:00 am today (Monday) at Zaki Biam street in Wadata. We will let you know further details,” the PPRO said.
This latest incident is coming just a few weeks after a man in his 40s, identified as Nicodemus Nomwange, set himself and his girlfriend, Shiminenge Pam, ablaze at the High-Level area of Makurdi town. And within the same period a young woman also allegedly set her lover ablaze in his residence on Shaahu Road in Gboko town.
Share on:
WhatsApp 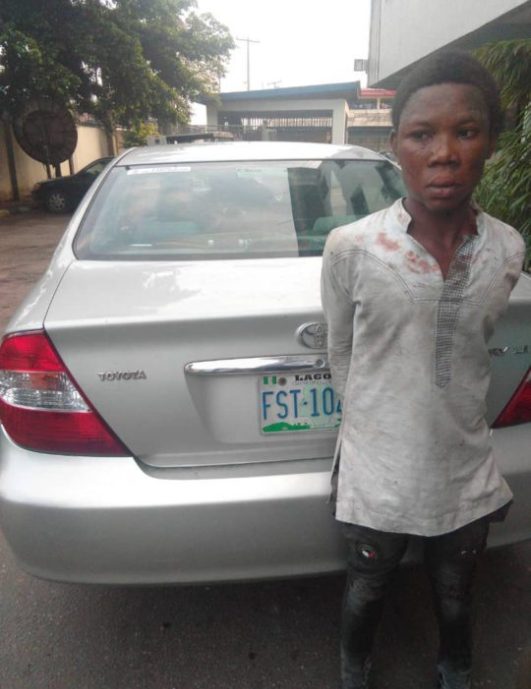 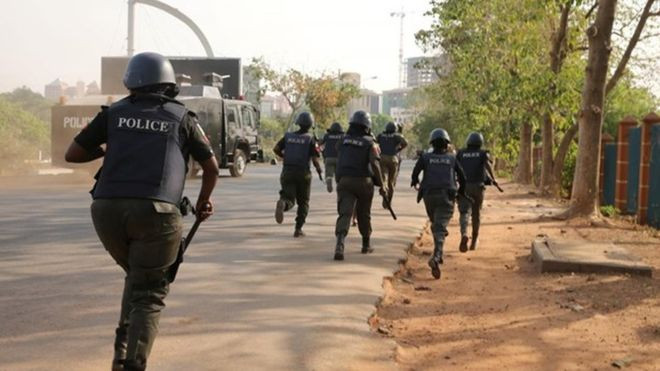 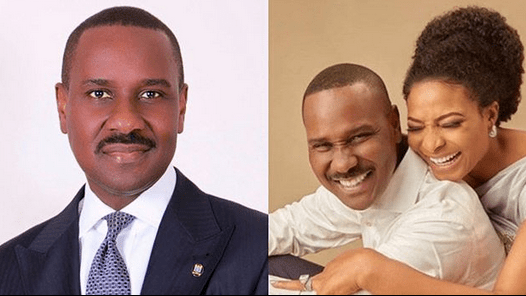