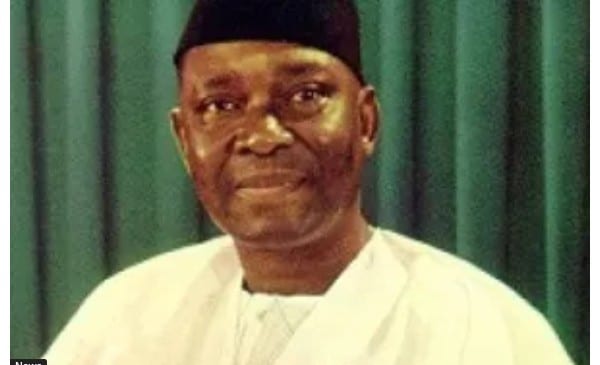 Governor Willie Obiano said it will be a good thing if  President Muhammadu Buhari to do the same.

“The late Owelle of Onitsha, Dr Nnamdi Azikiwe, was born in Zungeru, Niger State, on November 16, 1904.”

“In a statement Monday in Awka, Obiano said it would be a work-free day to honour the man referred to as Zik of Africa”

“Tuesday, November 16, 2021, has been declared a work-free day in Anambra in honour of Dr Nnamdi Azikiwe, Nigeria’s first president who was born on November 16, 1904.

“This is the third consecutive year Anambra State is observing the birthday anniversary of the man who led Nigeria to independence on October 1, 1960, and is popularly known as The Great Zik of Africa because of his extraordinary Pan-African vision and commitment.
Obiano reiterated his call on the Federal Government to declare November 16 a national holiday in memory of The Great Zik of Africa.

“It is a huge national embarrassment that Nigeria has yet to declare November 16 a national holiday,” Obiano said.

Fr. Mbaka Makes New Prophecies For The Month Of June