Apostle Paul Okikijesu of Christ Apostolic Miracle Ministry has sent a strong message to  President Buhari over the affairs of the country.

In a resent press statement, the Cleric warned President not to attempt to kill Yoruba warlord, Sunday Igboho, Sanusi,Nnamdi KANU and former militant,Tompolo

The Apostle advised the President to listen to the voices of God’s servants or Hus days in the office will be shortened.

“Thus says the Lord: What I am saying is that the President must not allow people to coerce/push him to shed the blood of these four men: namely Sunday Adeyemo (Igboho), Sanusi Lamido, Nnamdi Kanu and Tompolo. If this happens there will be panic and the country will be shaken.

“That means, his vice should be making preparation, because I the Lord will crown him with a glorious crown, to govern the country. If this does not happen, I am not God anymore.

“Thus says the Lord: If the President quickly silences people who are agitating concerning these four men, and performs the amendments that I the Lord is expecting from him; then he will govern for a brief period of time; else his deputy will assume the control of the country,” it read. 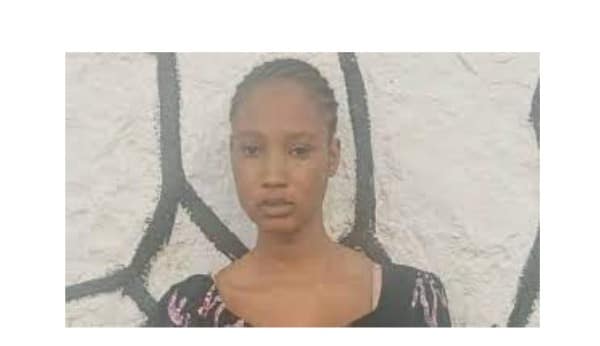 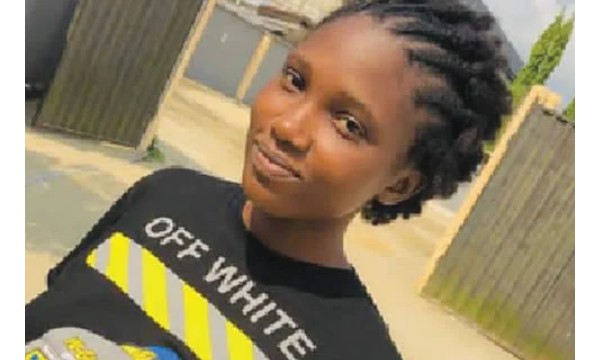 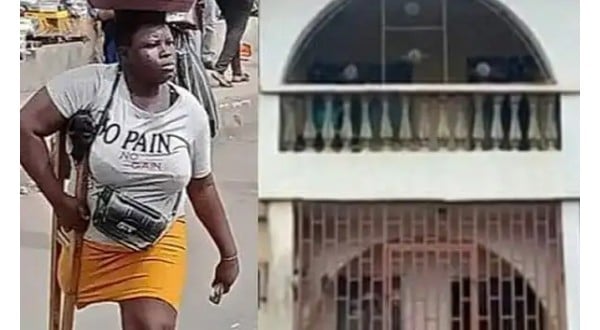