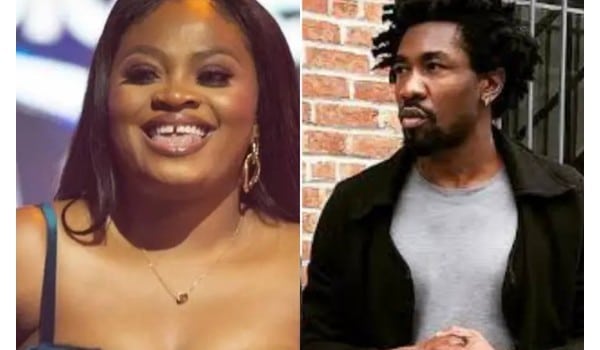 Big Brother Naija ‘Shine Ya Eye’ housemate, Tega Dominic, has slammed fellow housemate, Boma, for telling what happened between them to Pere.

If you recall, Queen had warned Tega to stay away from Pere and Boma.

Queen warned Tega during a conversation on Tuesday night, while they were talking about last night’s game; which had Pere and Boma talking about her private part.

According to Queen, she should be careful about issues like that because of her marriage outside the BBNaija house.

However Tega, on Wednesday, told Boma everything Queen said to her.

She then warned him that, if he goes on and tell others that she had sex with him, then that’s his problem.

However, in doing so, he would be the stupid one.

Tega further added that she wouldn’t withdraw from him if he told Pere they had sex, as it won’t remove anything from her life.

Boma who was angry at that moment, wondered why Queen would be going around and gossiping about him like that.

“Pray For A Man That Will Give You Peace.” Ruth Kadiri Tells Women Who Want Rich Husbands