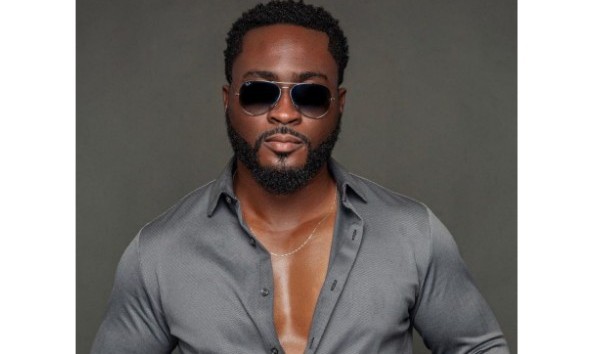 Pere has had several outbursts since he emerged Head of House.

He had few days ago issued a stern warning to his fellow housemates that they should not disrespect him or his office.

Also, there have been several disagreements over food shortages since he suspended WhiteMoney from cooking for the house.

He had said WhiteMoney was monopolizing the kitchen to avoid nominations.

Some viewers have also described his reign as a ‘military regime.’

However, Dorathy expressed shock at how the housemates react when Pere speaks to them authoritatively.

“HOH BBN is the real thing right now. You don’t even have to be the President.”

Prince said, “In our set, people would walk up to you even if you are HOH and tell you to shut up. Who do you think you are? Why speak to housemates with so much authority when we all came together?”

Kiddwaya, however, added that he is shocked how the housemates respond to Pere.

“I am shocked they all responded, “yes” when he speaks in such manner. This set is unique, some of these things cannot happen in our set.”