BBNaija:Saskay Reveals Why She Stopped Going To Church After Her Mum’s Death 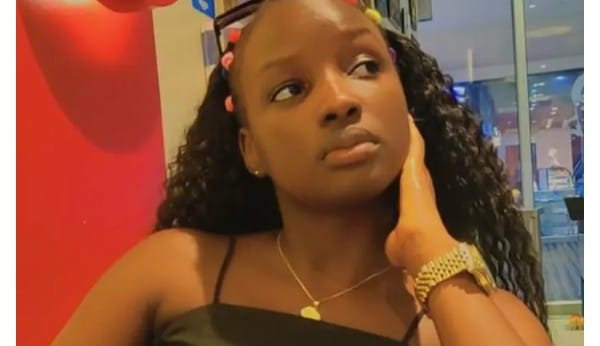 BBNaija housemate, Saskay, has revealed what made her to stop going to church. The reality star disclosed this today while interacting with Angel.

Saskay claims that she stopped going to church when her mother died as a result of a series of events. She stated that her mother was a dedicated church member while on earth, but the church turned its back on her when she was sick to the point of death.

Saskay further revealed that they frustrated her family and made the burial procedure very difficult for them. The BBNaija housemates disclosed that the only branch of the church that treated them well was the choir.

She said the harsh treatment they received during her mother’s burial made her stay away from the church for a long time. Saskay said some of her family are over what happened, but she still finds it difficult to put everything behind because of the connection she shared with her mom.

Fans who listened to the story reacted and aired their respective opinions. Those who commented stated that Saskay has been through a lot, adding that she is a strong lady. See more reactions below. “You Are My King.” Sinach Celebrates Husband On Their 7th Wedding Anniversary