So sad.. So heartbreaking

According to report, middle aged woman and her children sent a final goodbye message while boarding on the ill-fated Indonesian plane, which crashed with 62 people on board.

The Indonesian plane crashed into the sea with dozens of people on board. While investigating, authorities have found two black boxes on the plane.

On Saturday, January 9, Sriwijaya Air Flight 182 took off from Soekarno-Hatta international airport. What was expected to be a routine 90-minute flight over the Java Sea between Jakarta and Pofntianak in West Kalimantan turned into a tragedy.

Suddenly, at 2:40 pm, only four minutes after takeoff, the aircraft dropped 10,000ft in less than a minute. At this point, the Boeing B737-500 disappeared from the radar.

According to the head of Indonesia’s transport safety agency, Soerjanto Tjahjanto, rescuers have located two black boxes in the sea. Divers are presently trying to retrieve the boxes containing valuable data about the passengers.

Heartbreaking final messages and social media posts shared from the passengers minutes before the crash have been revealed.

Ratih Windania, who was on the plane with her two children, posted a touching selfie with them as the family was boarding on the plane from Jakarta. She captioned the photograph:

Windania’s brother, Irfansyah Riyanto, shared a picture of the family on Instagram with the caption: “Pray for us”

According to Riyanto, his family was supposed to take another plane, but they changed flights at the last minute. Hoping he would hear his family, including his sister with her children, and his parents, survived the crash, he rushed to Jakarta’s Soekarno Hatta airport as soon as he heard the tragic news. The petrified man told reporters:

“We feel powerless, we can only wait and hope to have any information soon.”

Explaining why his sister, Ratih, and her two kids were on the doomed flight, Riyanto said they were going home from a holiday. He also shared he was the one who dropped them off at the airport and helped them during the check-in process. He added:

“I feel like I still can’t believe this and it happened too fast.” 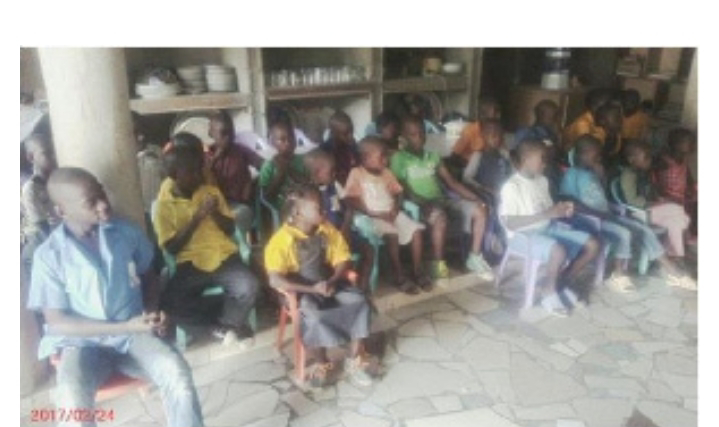 Sad: Almost Everyone In A Catholic Orphanage Test Positive For Covid-19 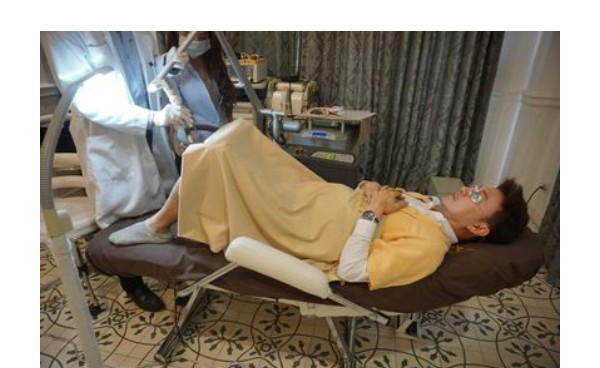 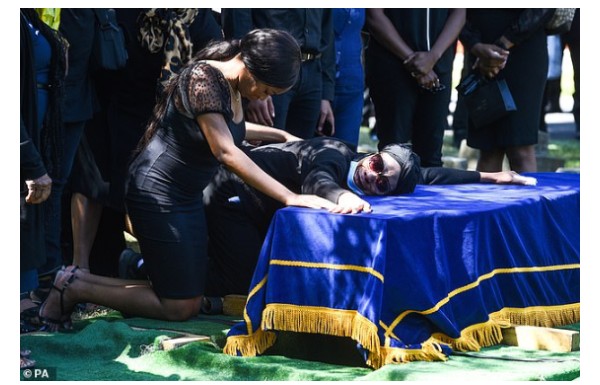 #BBNaija: Tears Flow At The Burial Of Khafi’s Brother (Photos)