"It Can't Get Up, I Miss S*x"- Pastor Cries As Side Chic Spiritually Locks His Manhood - amanaija
Around The World

“It Can’t Get Up, I Miss S*x”- Pastor Cries As Side Chic Spiritually Locks His Manhood

A Pastor has pleaded with his side chick to unlock his pen!s so he can resume having s*x  as it has stopped functioning.
The 47-year-old pastor from Glenvista in Johannesburg, South Africa revealed that the side chic locked his pen!s as soon as he broke up with her.
According to the interview he granted Daily  Sun, the lady had been on his neck to  divorce his wife and marry her but he refused.
In Pastor Glenvista’s words:

“Sometimes when I asked to see her, she’d tell me she’s with another man

“I realised this one was trouble so I ended the relationship. That didn’t go well.

“She told me I’ll regret the day I met her and she’d destroy my marriage in any way she could.”

After the threat, the Pastor noticed he could no longer function as a man. He visited a doctor but the problem has remained.

“Last month, I tried again but the same thing happened. My heart dropped as my 4-5 hanged its head.

“I really regret what I did to my wife. I want my life back

“When I asked her what she did, she told me I messed with the wrong woman and ended the call.

When the Pastor was advised to visit a Native Doctor , he said he can’t do that be cause he’s a man of God.

“I know the nyatsi has something to do with this, but I don’t think I want to take that route to fix my problem.”

While speaking to Daily Sun, the 28-year-old side chick said she thought the Pastor was dating her with an intention to dump his wife and get married to her but she realised he was only using her. She said the Pastor will now learn to stop playing with women’s feelings.

“He’s a man of God and I didn’t think he was just using me for a poke. I thought what we had was real.”

A popular  native doctor, Joseph Dungamanzi has confirmed that the Pastor’s  penis was locked and that he will never be able to function as a man again expect he undergoes spiritual bathing and cleansing.
People are now wondering how a man of God will have  go to the altar of a native doctor to seek solution.
Share on:
WhatsApp
Post Views: 3 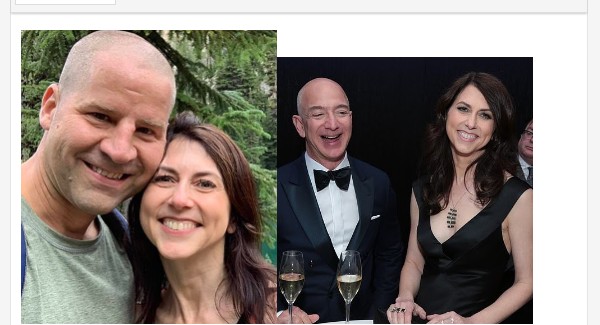 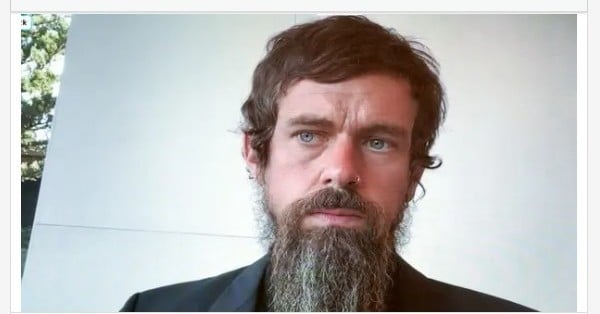 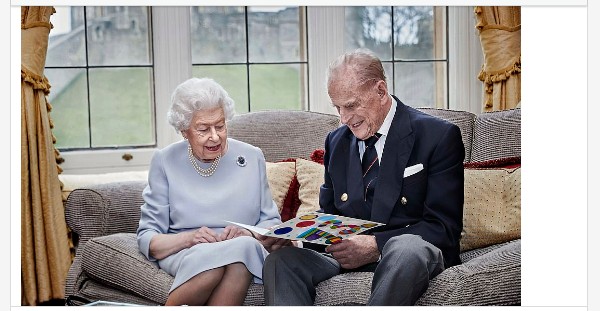