Edo Man Beats Wife To Death For Refusing Him S*x

The family of a woman, Ugieki Asemota, has urged the Edo State Police Command to prosecute her husband, Emmanuel, for allegedly beating her to death for refusing him s.e.x.u.al intercourse.

Punch Metro gathered that an argument ensued between the couple at their residence on Abaegbe Street in the Evbotubu area of Benin on Monday, June 28, 2021.

It was learnt that Ugieki entered her room and locked the door to avoid issues with her husband.

However, Emmanuel, who persisted in entering the room with her, allegedly tried to break the door with an axe.

While Ugieki attempted to escape through the window, her husband was said to have accosted and beat her to a coma.

The victim’s twin sister, Victoria Omoruyi, told punch correspondent that Ugieki was rejected by two hospitals before she was admitted to the third hospital she was rushed to.

She noted that the marriage between her sister and the suspect was fraught with violence. 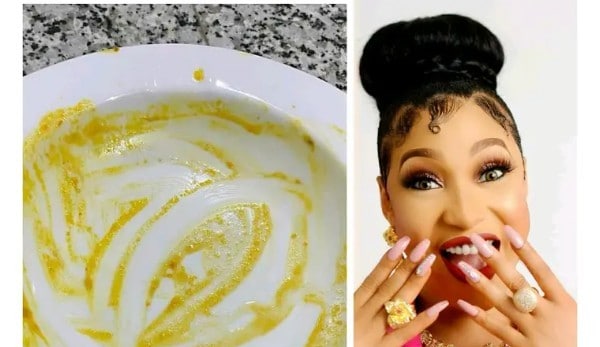 “I Am Ashamed Of Myself- Nollywood Actress, Tonto Dikeh Says,Shares Photo Of A Plate She Ate From And Fans React 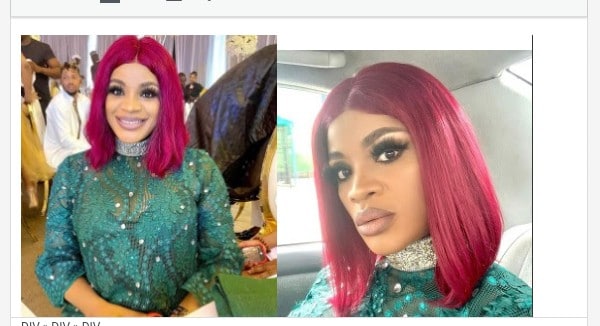 Uche Ogbodo Talks To Single Women Above 30 On Abortion 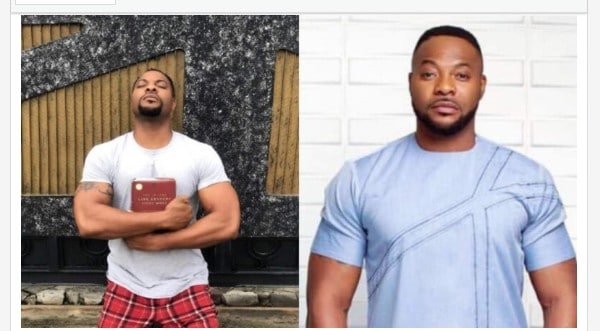 “Do What You Can While You Can -Actor Bolanle Ninalolowo