Nigerians on social media have been reacting after it was reported  that the  Chief of Staff, Ibrahim Gambari’s residence was attacked.

The Presidency on Monday night confirmed that” there was a foolish attempt to burgle Gambari’s residence.”

See some reactions below:

@Leodasilva, “Insecurity is getting closer to you all. Maybe your government will do something about it now?”

@FakhussHashim, “The COS to the President was attacked in the most secure part of Abuja, that’s the ultimate indictment of the state of insecurity in this country. However reductive, Garba Shehu chooses to phrase the incident. Is inconsequential. No one is safe.”

@Ukemeukut, “The fact that they even attempted it should be scary for us.”

@SirChuks, “This is proof that we don’t have security in the country. Failed government.”

@Tutsy22, “Foolish attempt? You are trying to cover up the seriousness of insecurity in Nigeria.”

@TrueNaijaboy, “If you can’t keep yourself safe in ASO Rock there is trouble on the mountain. Buhari should do the honourable thing and just go.”

“I hope we will not wake up one day to be told Aso Rock has been stolen?

“The fact that there was an “attempt” makes it a big deal.”

“That attempt shows a failed system. A place that ought to be one of the most secure in the country. Evidently, we need divine and willing power to get things right. What is the government doing about attacks on security architecture. My major concern! Security operatives are not encouraged.”

“Arrant nonsense. If an attempt can be made within such vicinity then name one place that could be said to be safe in Nigeria.”

“Aso Rock? No CCTV and alarm systems? So you guys took your chronic incompetence to the villa? Jesus!”

“Do you cokeheads by any chance even understand the gravity of this supposedly “attempt to burgle” the house of General Buhari’s Chief of Staff? Oh I 100% believe it was successful.” 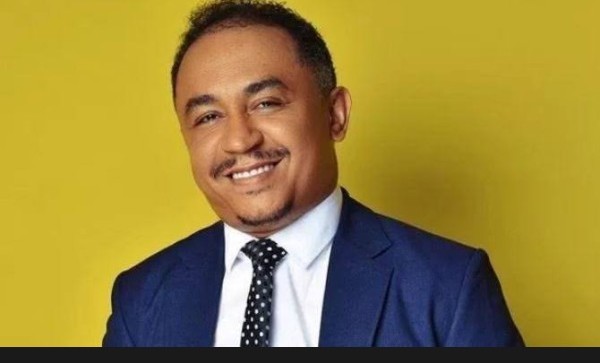 “There Are Things God Can Never Do” – Daddy Freeze (Video) 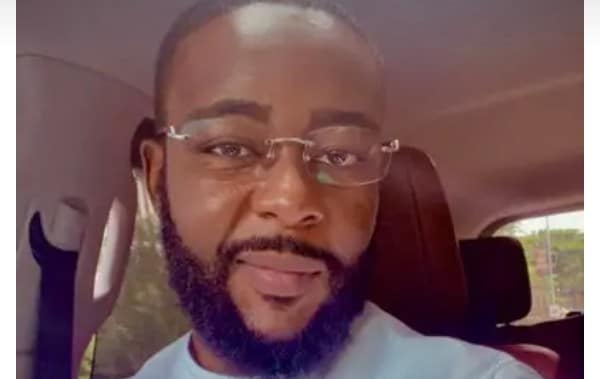 “If You Are Broke,Don’t Send Me Messages.” Capt. Jemyl Warns Ladies 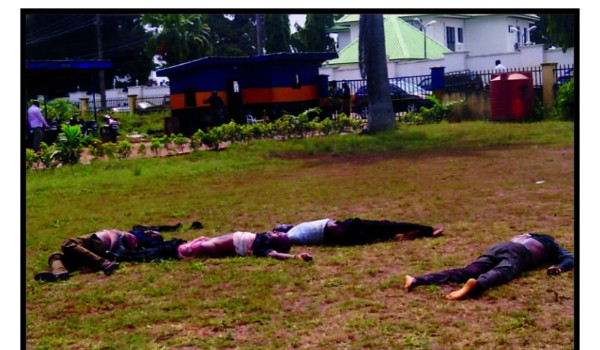