Fire Broke Out Inside A Man's Chest During Surgery. See What Caused It - amanaija
Around The World

Fire Broke Out Inside A Man’s Chest During Surgery. See What Caused It

Heart heart surgery is one scary surgery no one prays for. Patient are sometimes  faced  with life-threatening complication while on the operating table: A fire broke out inside a man’s chest cavity in the middle of the surgery.

According to multiple online reports, a 60-year-old man, from Australia, had been rushed to the  hospital for emergency surgery in 2018 to fix a tear in the inner layer of the wall of his aorta. The case  was presented  at the European Society of Anaesthesiology annual meeting. It involved a patient with a medical history that was a bit complicated than usual. He had a history of chronic obstructive pulmonary disease (COPD), a lung disease that contributed to this rare accident.

So how exactly did a fire break out in his chest? Because of his COPD, the man had air pockets in his lungs called bullae. During surgery, a doctor accidentally punctured the bullae, which caused air to leak from the lung. To prevent respiratory problems during surgery, doctors had increased the amount of oxygen in the patient’s anesthesia. A surgical tool the doctors were using emitted a spark—and the combination of this and the extra oxygen caused the dry surgical pack inside the patient’s chest to catch fire.

Amazingly, the professional surgical team was not only able to extinguish the fire, but the patient made it out of his surgery successfully. What might be even more amazing, however, is that this isn’t the first time a surgery patient’s chest caught  fire. It’s known to have happened six times before.

“While there are only a few documented cases of chest cavity fires—three involving thoracic surgery and three involving coronary bypass grafting—all have involved the presence of dry surgical packs, electrocautery, increased inspired oxygen concentrations, and patients with COPD or pre-existing lung disease,” Ruth Shaylor, MD, a doctor from Austin Health in Melbourne, where the fire took place, said in a press release from the annual meeting. 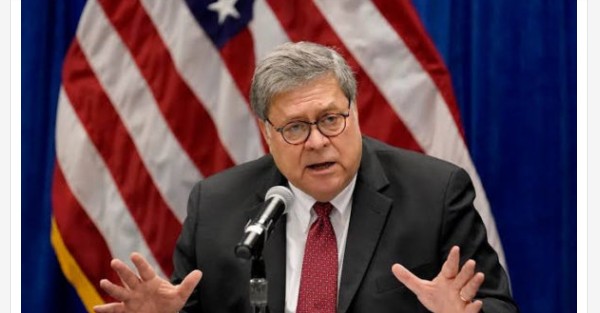 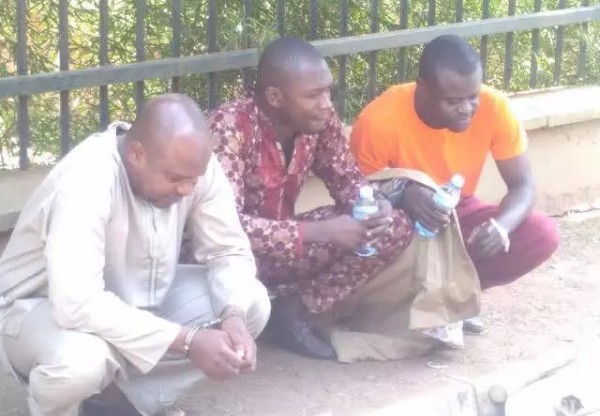 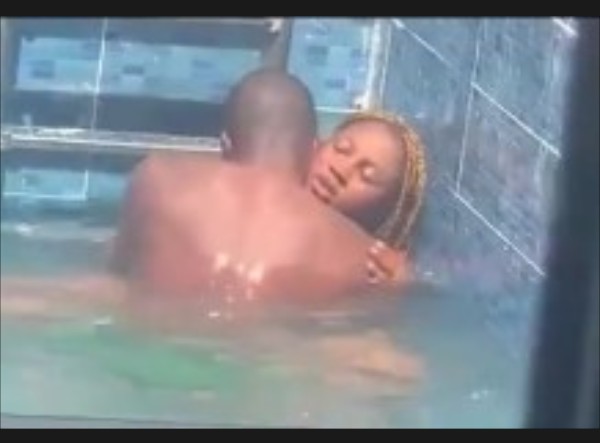