A relative of deceased Super TV Boss  has given  graphic details of how the body of Ataga was found after he was murdered.

Recall that the late  Ataga was found dead in a shortlet apartment in Lagos in June after he lodged there with his lady lover, 21-year-old Chidinma Ojukwu.

In an interview with CrimerFighters NG, Barrister Franklin Ufu who is a cousin of late Ataga has revealed that Chidinma alone couldn’t have carried out the act alone.!

”I have had the very regretable priviledge of seeing that dead body five time. My cousin’s hands were tied so badly that the rope entered his skin. The rope is right there as an exhibit with the police.

That binding could not have been done by that lady alone, not possible, even if he was drugged. It is not possible because I saw the lady and I saw my cousin and I said this is not possible.

Apart form the fact that he was tied, there were multiple stabs on his body. So that story of two stabs and neck is not true. He was stabbed in other places, his leg. Infact in Yaba mortuary, the attendants were so dramatic that they told us clearly. The stabbing here (touching his stomach)  was so bad it is a hole. The guy stuck his two fingers into my cousin’s body in my presence. He was stabbed here(touching the right side of his neck” deliberately twice and on his body 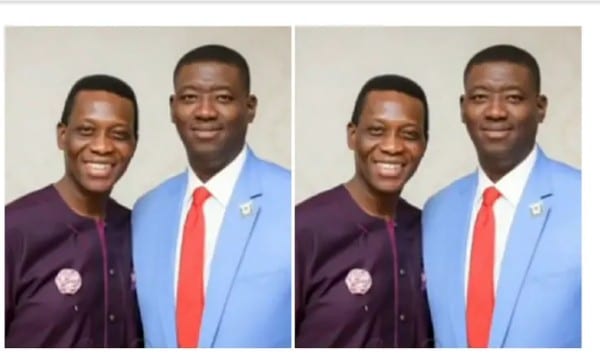 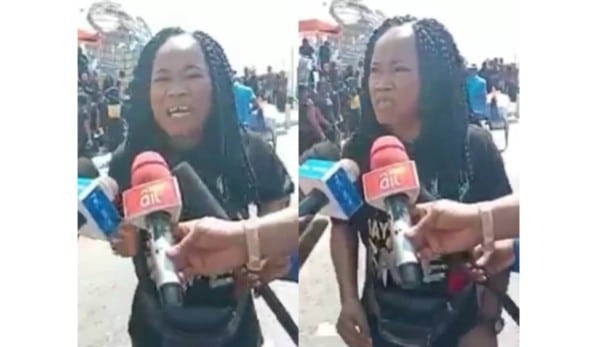