Man Collects N43,000 From POS Operator, Leaves His Wife And 3 Children As Collateral

Are some men this mean and irresponsible? Can you just imagine this? By the way Whose brother is this ?

A man identified as David, has reportedly abandoned his wife and three children at a Point of Sale (POS) shop, after collecting the sum of N43,000 from the operator.

The incident occurred Saturday at Oluku, near Benin City, the Edo state capital.

It was gathered that the man went to the POS shop with his wife and three children, gave his ATM card to the female attendant, and requested to withdraw the sum of N43,000.

An eye witness related that following several attempts to effect the withdrawal failed, the man asked the POS attendant to give him the money, while his family and the attendant continue to try the withdrawal.

“The man pleaded with the POS attendant to give him the money first, as he had to sort out an urgent matter.

“He left his wife and three children behind as an assurance that he would return soon.

“After giving him the money, the attendant tried to withdraw the money from his account several times, but the transaction failed,” the source added.

It was gathered that after waiting endlessly, the POS attendant then reported the matter at the Ekiadolor Police Division, where the woman and her three children are currently being detained. 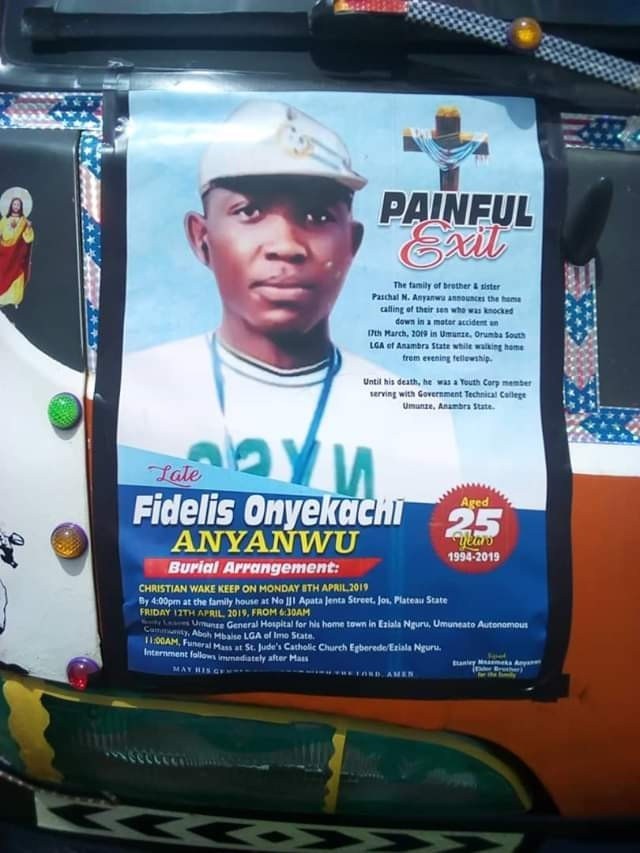 SAD: Corps Member Who Was The First Graduate In His family, Laid To Rest (Photo) 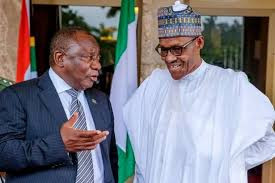 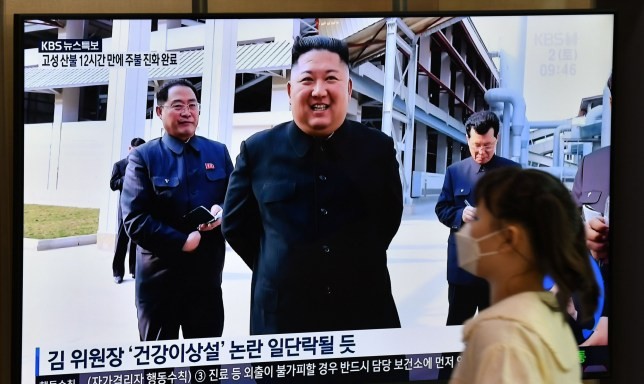