Man Spends Over $400 Treating Limping Dog, Only to Learn It Was Only Imitating Him (Video) - amanaija
Relationship

Man Spends Over $400 Treating Limping Dog, Only to Learn It Was Only Imitating Him (Video)

UK man who had spent around £300 on vet bills after his pet dog started limping, learned that there was nothing wrong with the animal, and that he was allegedly only limping out of sympathy for him.

Russell Jones was left unable to walk without limping after breaking his ankle in an accident last year. One day, while out on a walk with his dog Billy, Russel noticed that the canine was limping as well. On another occasion, as he was limping around the house, his partner Michelle noticed that Billy was sort of copying him, so they called a vet to have the dog checked out. Only after paying around £300 ($410)  for X-rays and checkups, did he learn that Billy was only imitating his gait out of sympathy.

“Basically the next day [after breaking his ankle] as I was limping around the house, Michelle noticed that he was sort of copying me. That rose the concern that there might be something wrong with him, so we phoned the vet,” Jones told ITV’s This Morning. “Because of social distancing, he walked in [to the vets] normally, and when he came out they said they couldn’t find anything wrong with him. Then again he started limping, so Michelle filmed it.”

The London-based couple became even more suspicious after seeing the eight-year-old Lurcher sprinting around the garden when Russell wasn’t around. A video of  Russel and Billy both limping during a walk has gone viral on social media, with most viewers expressing their amazement at the canine’s acting skills.

“He’s copying you. That’s brilliant! Though you have my sympathy for the vets bill,” one person commented.

“He’s come out in sympathy with you! Speedy recovery to both of you,” someone else wrote.

10 Nigerian Celebrities Who Drive the Most Luxurious Cars (Photos 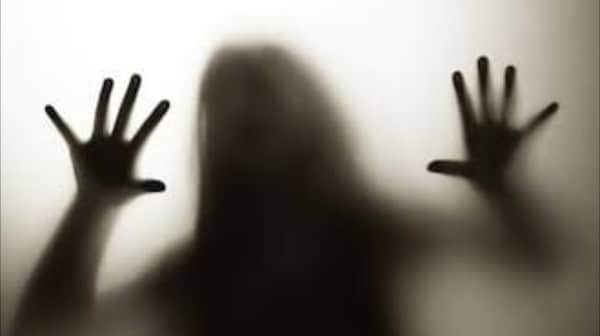 Could My New Neighbor Be A Ghost? I Noticed Her Feet Don’t Touch The Ground 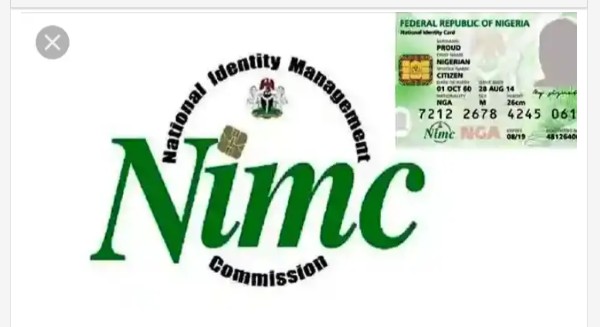 Attention! Your NIN Is Not Sucussfully Linked If You Did Receive This Message

END_OF_DOCUMENT_TOKEN_TO_BE_REPLACED

No Man On Earth Can Ever Cheat On Nengi” – Lawyer Says, Nigerians React …

END_OF_DOCUMENT_TOKEN_TO_BE_REPLACED

“Poverty Is A Bastard.”Reactions As Nigerian Mum Begs Bobrisky To Notice Her Son Who Has His Tattoo On His Body(Video)