To those who don’t know much about this beautiful lady. She’s Angel Ufuoma the daughter of Veteran Nollywood actress Tina Amuziam, of the Glamour Girls’ fame.

Nollywood actress, producer and television personality, Angel Ufuoma has cried out that married men should leave her alone.

In a recent post on her Instagram, Ufuoma was unequivocal in her summation, practically on her knees, begging them to stop sliding into her DM to woo her and advised them to focus on their marriage.

“Married guys biko stop sliding into my DM, you hear? The time you use in texting and flirting with other women if you put it into your relationship, I’m sure you will make your woman happier because that means more attention for her. Be a good, honest man – it pays,” she wrote.

The emerging screen diva already has some enviable feats to her credit. She has starred in top Nollywood global productions like Tony Abulu’s ‘Doctor Bello’ where she co-starred with Hollywood and Nollywood superstars like Isiah Washington, Vivica A. Fox, Genevieve Nnaji, Stephanie Linus and others. She also only recently co-produced an international blockbuster movie ‘Superstar’, featuring the likes of Iyanya, Tekno, AY, Ushbebe, Jide Kosoko and many others. 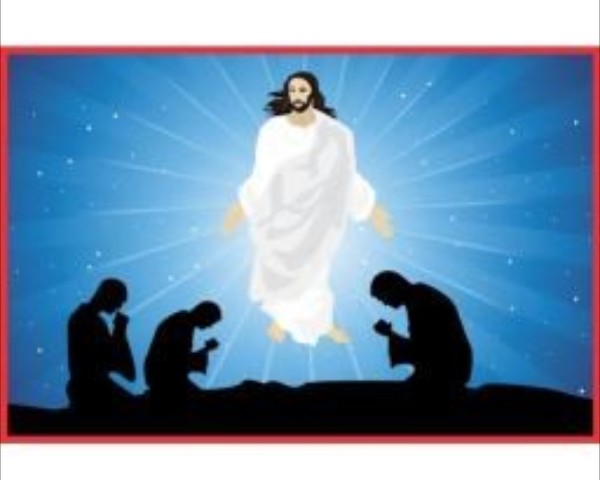 A Prayer For Today,August 5th 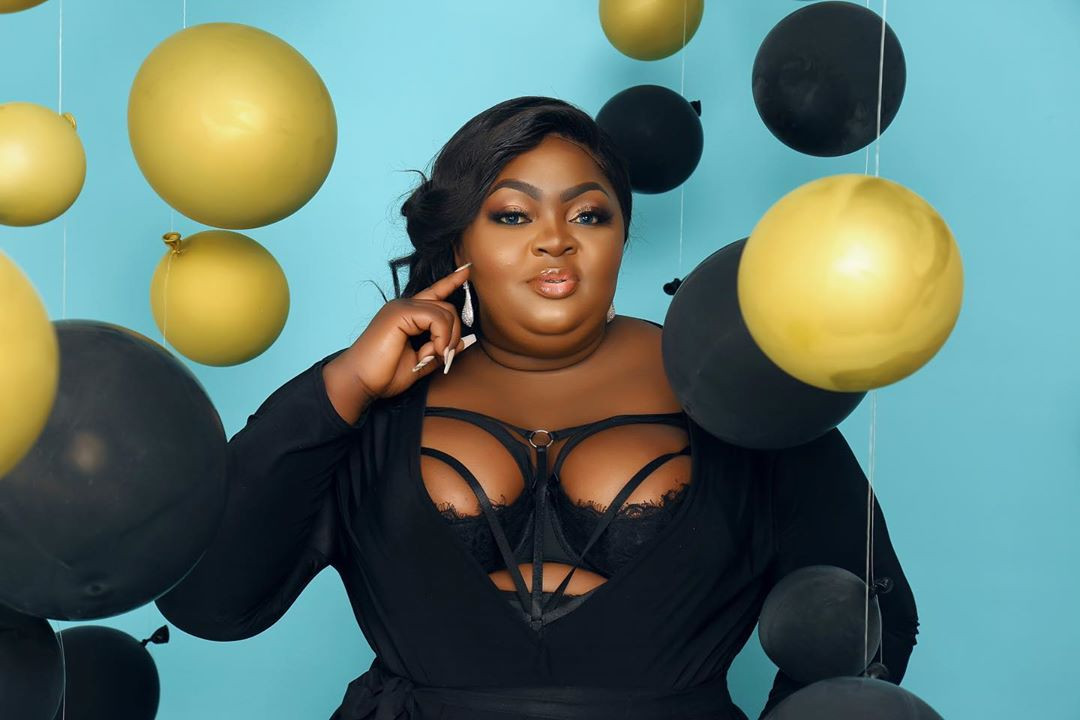 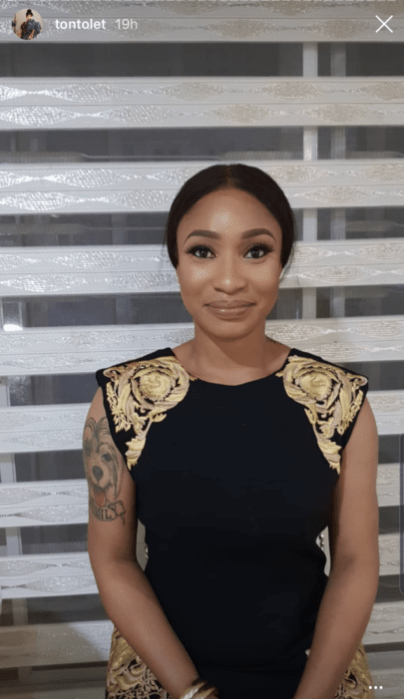 Hello mates, its great article regardig teachingand completely defined, keep it up all the time.

Appreciation to my father who informed me regarding this blog,
this blog is really awesome.

Hurrah! At last I got a blog rom where I be capable of truly take vvaluable data concerning my study and knowledge.

This is a topic that’s close to my heart… Many thanks!
Where are yolur contact detaips though?

I am regular reader, how are you everybody?
This paragraph posted at this site is actually
good.