Popular Nigerian activist, Deji Adeyanju, has raised an alarm on the kind of treatment meted on Nnamdi Kanu, leader of the Indigenous People of Biafra, IPOB in the custody of the Department of State Services, DSS.

Adeyanju alleged that Kanu was being tortured, blindfolded for many hours, left on the floor in a cold air-conditioned room.

“He alleged that the IPOB leader had been subjected to all forms of degrading treatments.

In a series of tweets, the activist urged Kanu’s lawyers to pray the court to transfer the IPOB leader to a prison facility during his next adjourned date.

“Kanu’s lawyers must insist that he be transferred from DSS custody to prison on the next court date to stop the violations of his rights.

“They have also denied him access to his lawyers and family members. This is another major human right violation.

“They are torturing Nnamdi Kanu. They blindfold him for many hours, leave him on the floor in a cold air-conditioned room and subject him to all forms of degrading treatments.

“This is grave violation of the Convention against Torture and Other Cruel, Inhuman or Degrading Treatment.”

Kanu was rearrested by the Nigerian government on Sunday and repatriated to Nigeria to continue his trial before an Abuja Federal High Court.

He was brought before the Justice Binta Nyako-led court on Tuesday for his trial. But the court remanded him in DSS custody while adjourning the matter. 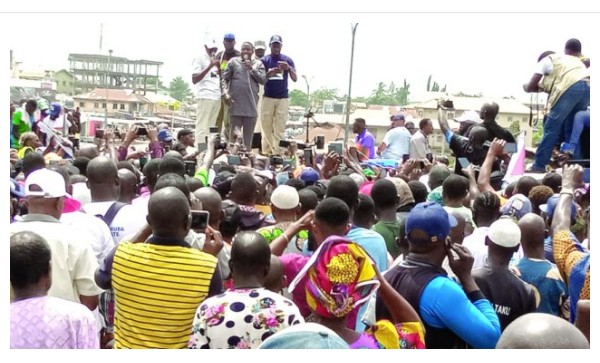 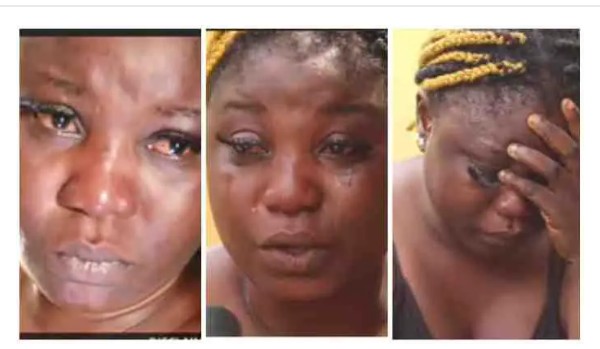 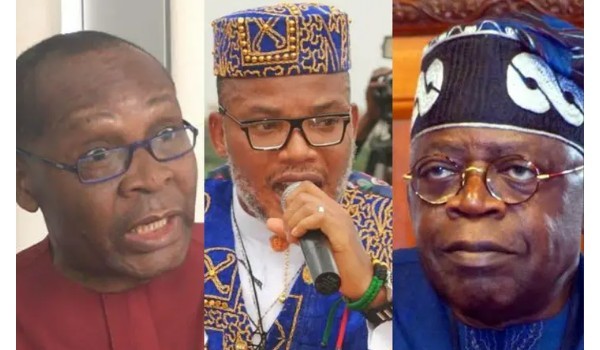