No Matter What He Does To Me, I Just Can't Stop Loving Him- Alimi - amanaija
Share Your Story

No Matter What He Does To Me, I Just Can’t Stop Loving Him- Alimi 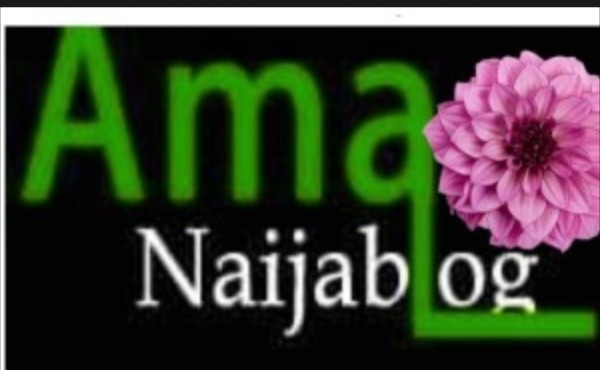 No Matter What He Does To Me, I Just Can’t Stop Loving Him- Lady

I met my guy,Martins two years ago and I have never had a cause to regret meeting him.

He makes me happy but not in the area of money as he’s not even financially okay.  As a matter of fact, I regularly assist him financially.

Martin began to misbehave just when I was expecting him to pop the question. I thought he was going to propose one evening after he told me I meant everything to him but he did not.

Moments later,his phone began to ring and from the way he answered the call, it was obvious he  was talking to a lady. My heart broke as it was evident he didn’t have respect for me neither did he care how I felt.

The other day  I confronted him after I suspected he was cheating on me, he beat me up  and threatened to end the relationship. I love him no matter what he does and I want our relationship to lead to marriage. What do I do?

I Thought My Husband Loved Me But I Just Found Out He Does Not .