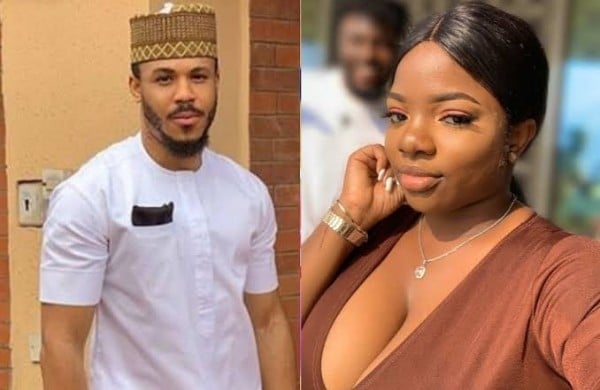 Ozo during BBNaija reunion show revealed that Dorathy broke his heart by saying unpleasant things about him to his love interest – Nnegi after he was evicted from the  Big Brother Naija Reality Show.

He also expressed how utterly disappointed he was when he saw that Dorathy  put him up for eviction. According to him, Dora was the last person he would put up for eviction because he deeply cherished her and would never do anything to hurt her feelings.

Ozo speaking further disclosed that he has not  been on talking terms with Dora since BBNaija show ended .

While he was still speaking, Dora verbally attacked him by questioning the kind of friend he was while in the house when he was in the habit of telling Nnegi about her and also talking to her about Nnegi.

Well, BBNaija lovers noticed Ozo’s likeness for Dorathy even though he was at the same time in love with Nnegi. Angel Is Not My Type Of Girl. I Don’t Find Her Attractive- Kayvee