It has sadly  been revealed that the Nigerian passport is ranked 101st out of 199 countries.

This is according to the ranking done by the Henley Passport Index, described as the original, authoritative ranking of all the world’s passports.

The index ranks passports, according to the number of destinations their holders can access without a visa.

“The company, on July 6, stated, “With the postponed Tokyo 2020 Olympics just weeks away, and the country in a ‘quasi’ state of emergency, Japan nonetheless retains its hold on the number one spot on the HPI — which is based on exclusive data from the IATA — with a theoretical visa-free/visa-on-arrival score of 193.”

“While the dominance of European passports in the top 10 has been a given for most of the index’s 16-year history, the pre-eminence of three Asian states — Japan, Singapore, and South Korea — has become the new normal.

“Singapore remains in second place, with a visa-free/visa-on-arrival score of 192, and South Korea continues to share joint-third place with Germany, each with a score of 191.” 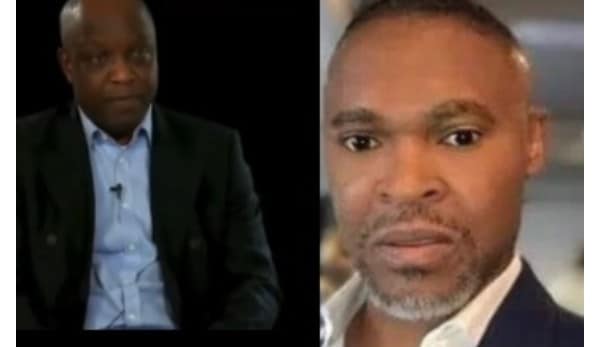 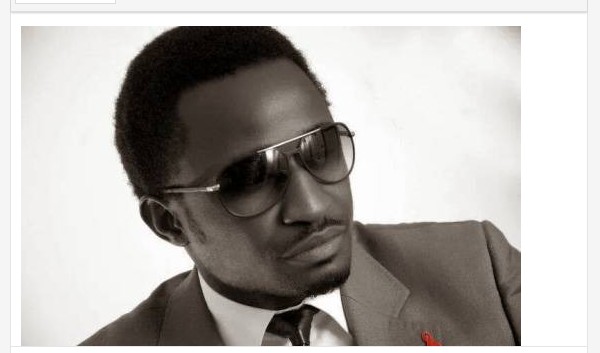 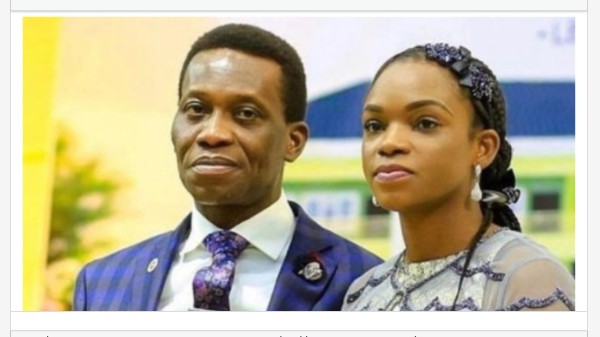