See Photo Of The Young Man Who Raped And Killed Twitter Job Seeker, Iniobong Umoren Some Days Ago - amanaija
News

See Photo Of The Young Man Who Raped And Killed Twitter Job Seeker, Iniobong Umoren Some Days Ago 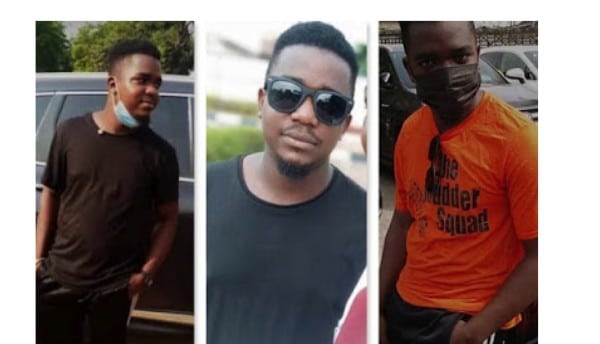 The late Iniobong Umoren was job hunting when she sadly met her death in the hands of Frank.

The Akwa Ibom State Police Command has released a statement while announcing that the serial rapist  will be charged with kidnapping and murdering of the young lady. 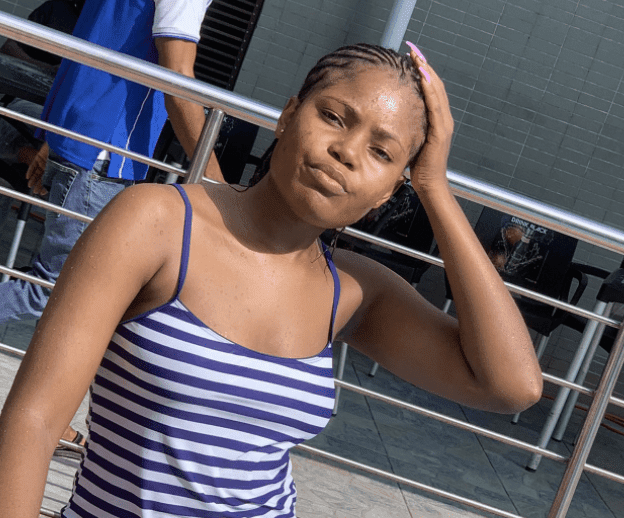 “#AkwaIbomTwitter please I’m really in need of a job, something to do to keep mind and soul together while contributing dutifully to the organisation. My location is Uyo, I’m creative, really good in thinking critically and most importantly vast learner. CV available on request.”

“Akpan lured her to his home, offering her a phantom job through a Twitter chat.

She was said to be screaming for help on the phone when one of her friends contacted her the day she went missing.” 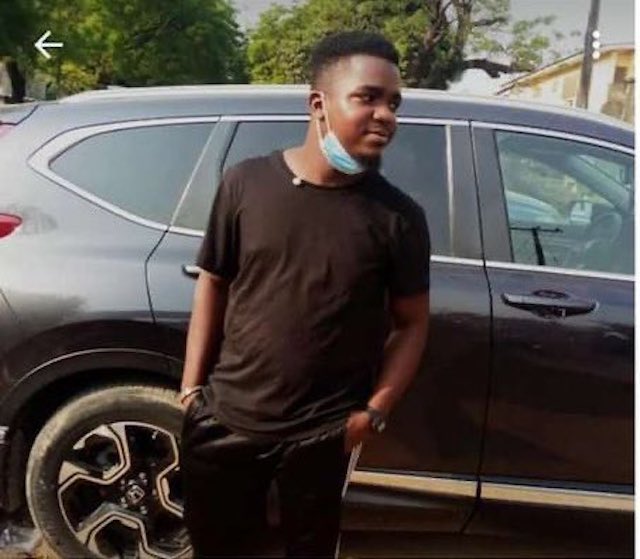 On 30/04/2021, the Command received a report on the disappearance of the victim.

Following available leads, Men of the Anti-Kidnapping Squad of the Command, led by Csp CSP Inengiye IGOSI, consolidated on the initial great progress made by the DPO Uruan, SP Samuel Ezeugo and arrested the perpetrator who confessed to have lured his victim to his house in the guise of giving her a job, but ended up sexually and physically assaulting her which led to her death. To cover his tracks, he dragged and buried her in a shallow grave in his father’s compound.

The deceased has been exhumed and deposited at UUTH for autopsy.

The suspect confessed to have told his Local Government Chairman of his atrocity before escaping to Calabar and was never at anytime handed over to the Police by anyone.

Suspect is a confessed serial rapist who has owned up to the raping of other victims. He will be charged to court at the conclusion of investigation.

The Commissioner of Police, CP AMIENGHENE ANDREW, fdc, psc(+) has called on youths and job seekers to be wary of the activities of scammers and other men of the underworld.

While appreciating the efforts of the social media family and other fighters of injustice, he has condoled with the family and friends of the deceased.

Fr. Mbaka Makes New Prophecies For The Month Of June

More Photos From The Birthday Party Of Femi Fani-Kayode

END_OF_DOCUMENT_TOKEN_TO_BE_REPLACED

‘Give Me Your Shirt, I Give You My Mum” – Boy Begs Messi

END_OF_DOCUMENT_TOKEN_TO_BE_REPLACED

#EndSARSMemorial: “Avenge The Blood Of These Innocent Youths” – Pastor Faith Oyedepo By

END_OF_DOCUMENT_TOKEN_TO_BE_REPLACED

Tonto Dikeh Happy As She Retrieves Her Car From Former Lover