Shocking! Woman Discovers She Has Been Married To A Dead Man For 6 Years In Port Harcourt...(Photos) - amanaija
News

Shocking! Woman Discovers She Has Been Married To A Dead Man For 6 Years In Port Harcourt…(Photos)

In what will come across as a really shocking development, a woman has suddenly discovered she had been married to a dead man.

Unbelievable discovery was made recently in Port-Harcourt ….

The woman, identified as Grace Amadi, is said to have suddenly discovered that her husband with whom she had spent 6 years, was a dead man.
She found out that the man who is also the father to her 2 children had died since 2002.

According to a Leaders.ng report, Grace Amadi, ran mad on Friday afternoon after making the shocking discovery.
The report showed that Mrs Grace and her husband whose name was given as Tony had been married since 2010 and have been living peacefully with their 2 daughters who were both conceived in 2011 and 2013 respectively.
Mr Tony had left for his job normally this morning and today was supposed to be a normal day in their lives until she received a visitor in the late hours of the morning who claimed he was a distant relative of Tony.
The visitor’s exact conversation with Grace could not be extracted from either of them as the visitor left shortly before Mrs Grace began to scream in disbelief and rage, several times throwing herself on the floor to induce injuries. Neighbors gathered round and saw old pictures of Tony lying on the floor, apparently left behind by the visitor for Mrs Grace.
Leaders.ng revealed that the pictures left behind were many. Some of them were wedding ceremony pictures of Tony and another woman dated May 2000, another was a car accident wreckage which had allegedly killed Tony, another was Tony’s remains lying in an open casket apparently depicting his funeral dated July 2002, the last one was a picture of a grave headstone carrying the full name and the dates of birth and death.
The question remains that how is someone who had died in 2002 alive and well and even remarried with children?
Attempts were made to reach Mr Tony by phone but they all proved abortive as his number was not reachable. A delegation of neighbors were sent to his office to retrieve Mr Tony but the delegation returned empty handed and revealed that Mr Tony never arrived at the office that morning as he drove out for work from his house.
Mrs Grace had since be taken to a local prayer house for spiritual treatment against the advice of a psychiatric home while her children are being looked after by her neighbors as they look on confused.
Share on:
WhatsApp 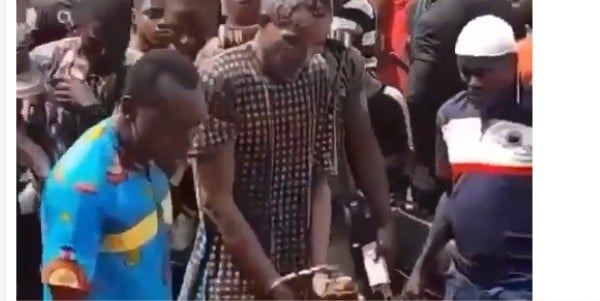 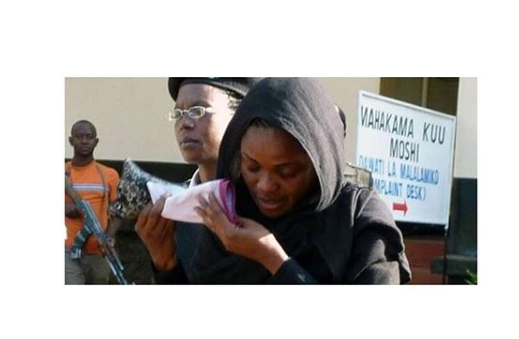 Nigerian Woman Sentenced To 6-Years In Jail For Drug Trafficking In Rwanda. 3:59pm 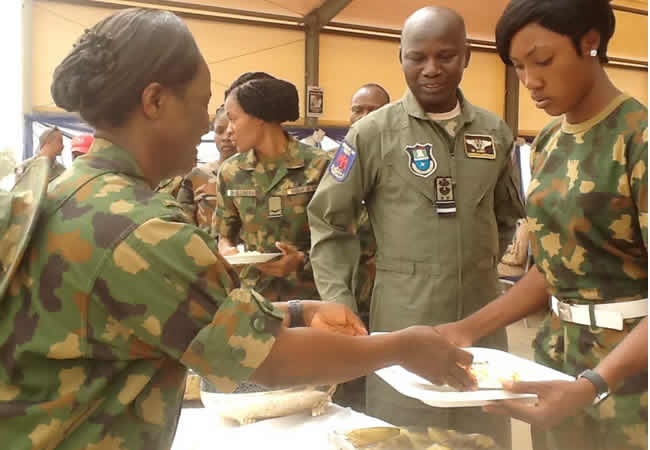