DSS official,Seye Olubodun  has reportedly died after he was stabbed in Addo-Ekiti hotel on Friday, the 4th of June

According to eyewitness, argument a group of  soldiers and the DSS operative after they arrested a young man whom they labelled a yahoo boy right inside the hotel.

“The deceased was said to be trying to intervene over moves by the soldiers to arrest the suspect when one of the soldiers got angry and allegedly stabbed him to death.”

“It was at about 7.30pm that the incident happened at a hotel along NTA Road in Ado Ekiti. The soldiers who were inside the hotel had stopped the young man they suspected to be a ‘Yahoo boy’ and while interrogating him, the young man saw the DSS operative on a bike and beckoned to him for rescue,” a source told Punch.

“When the DSS got to the soldiers, a hot argument ensued between them and one of the soldiers became so angry that he drew out a knife and stabbed DSS operative in the neck.The DSS man fell immediately and started bleeding. The people inside the hotel drinking had to run for their lives, in fact, they hurriedly fled the scene to prevent being arrested.” the source added. 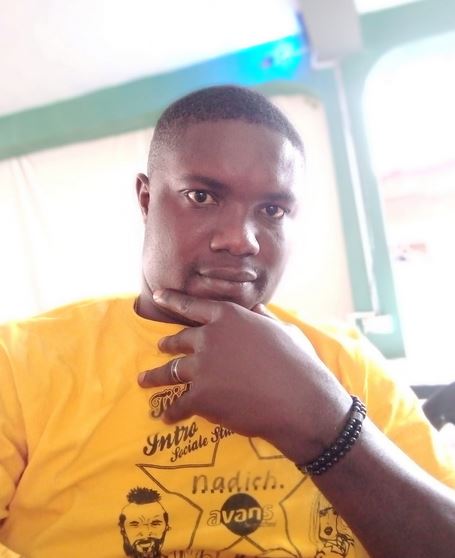 Police is said to be investigating the matter according to Spokesperson of the Ekiti Police Command, ASP Sunday Abutu.

“We heard that the DSS operative was killed during a hot argument with some soldiers yesterday (Friday) evening. Our detectives have started investigation and we will get to the root of the matter.”

Abutu said that the corpse of the deceased had been deposited in the morgue and “the suspected perpetrators of the murder had been arrested.” 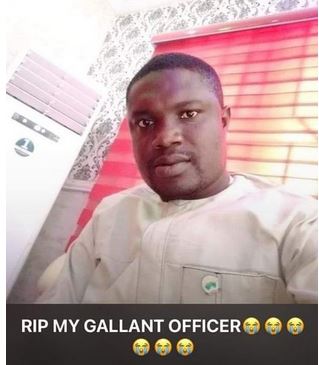 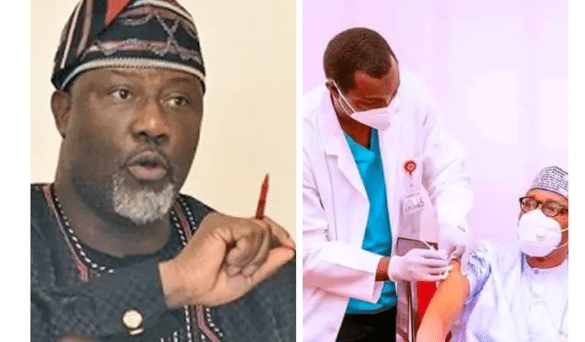 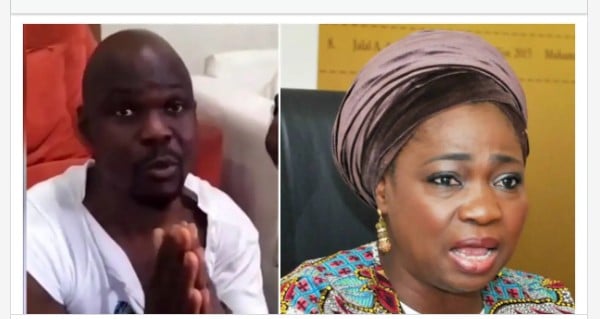 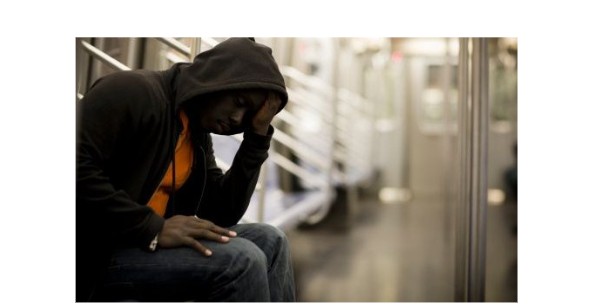