TB Joshua Is Not Dead. He Will Rise Again In 7 Days- Member Says - amanaija
News

TB Joshua Is Not Dead. He Will Rise Again In 7 Days- Member Says

Members of Synagogue Church of All Nations have been mourning and refusing to accept that their founder,TB Joshua is dead.

According to majority of the members, he’s not dead but only sleeping and will rise again..

Many of them dispelled the rumour of the Prophet’s demise and stated that even in the next 10 years, he cannot die.

One of the members said:

“Open this gate for us, let us go in and convince him that we’re waiting for him. He cannot die like that, even in the next 10 to 20 years, TB Joshua cannot die. He is only in a coma, communicating with God in the spiritual realm.”

Another member said he can’t just die like that, that he’s taking a nao and will rise in seven days.

“There are plans underway for his birthday, which is this Saturday. How can he just die like that? How will we celebrate his birthday and he won’t be present? Papa is only taking a nap, we give him only seven days, you will be shocked. He will rise again.” 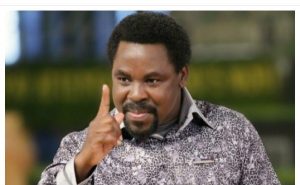 “It is fake news! And it will forever remain so. Papa cannot die. It is a lie from the pit of hell. Please don’t believe it. My spirit has never failed me. The spirit of God in me has not told me he has died, he cannot die. He will rise again,” another claimed.

One of them said,

”I believe our Papa is in heaven. He knew what was going to happen to him. Yesterday he gave us the signal but we weren’t paying attention; he said he was not going to lay hands on any of us and gave the microphone to someone and asked that person if he knew why he would not lay hands (on people). That person said no and Papa smiled. He said ‘you will soon understand’. 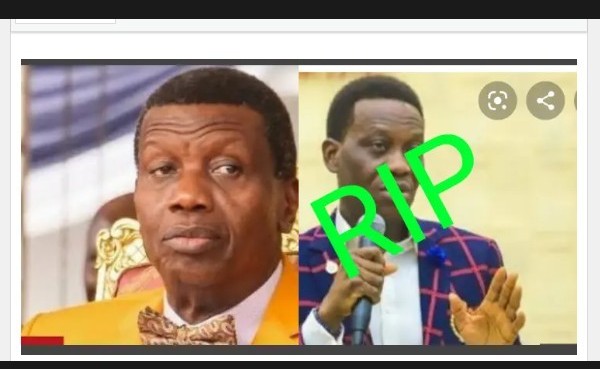 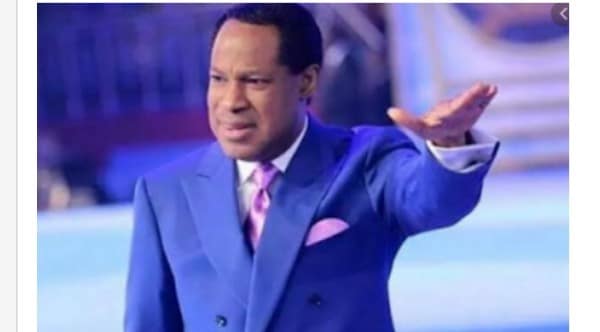 What Is Wrong With You? Where’s Your Faith? Pastor Chris Oyakhilome Slams Pastor Who Advise Members To Take Covid-19 Vaccine 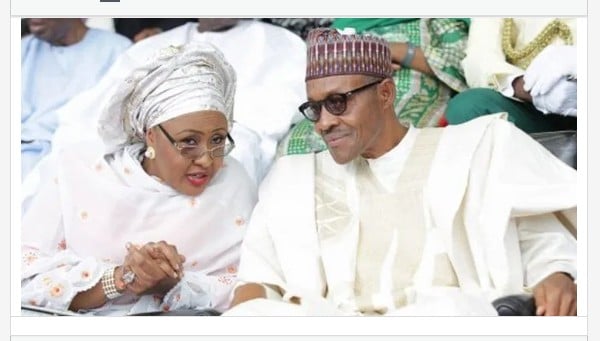 Aisha Buhari Returns To Nigeria After Six Months In Dubai