US Election”Joe Biden’s Dreams Shall Be Dashed, His “Victory” Annulled & His Celebrations Shortlived”- FFK Prays

Former Aviation Minister, Femi Fani-Kayode, says Joe Biden’s victory at the US polls will be dashed and his celebration will be shortlived.

FFK who is a staunch supporter of Donald Trump, stated this while reacting to Biden’s victory at the US polls.

”The blue wave has reached its peak & zenith. The red shall rise, swallow it up & overwhelm it.

Joe Biden’s dreams shall be dashed, his “victory” annulled & his celebrations shortlived.

FFK in a post shared on Saturday said he despises Biden because he stands for all evil things such as abortion and same-sex marriages.

Revealed: This Is What Will Happen If Donald Trump Loses The Election

”I continue to stand with Trump and I believe that he will remain President. Why? Because I believe that what is unfolding in America is the biggest fraud in electoral history and in the history of democracy and that it will be exposed for what it is at the American Supreme Court. This is my view and if you like you can hate, insult and mock me for it. Time will tell if I am right or wrong.

Biden represents evil to me for three reasons.

1. He believes in abortion.

2. He believes in same-sex marriage.

3. He seeks to persecute Israel.

Love him all you like but I choose to despise him because I consider these three things to be evil, ungodly and against core Christian values.

Cheer him on and clap for him as much as you choose but I still do not believe that he will ever be sworn in as President of the United States of America.

Even if he makes the magic 270 electoral college votes and people choose to call him the “President-elect” it will still be challenged in court and his so-called “victory” will remain subject to the ruling of the Supreme Court and conditional upon its final decision.

Until that ruling and decision has been made and announced I would suggest that those who are already dancing in the streets and celebrating Biden’s so-called victory should calm down, have a reality check, smell the coffee, get a grip of themselves and keep the champagne in the fridge.

This matter is not over and we still have a long way to go. It is not just a fight for the heart and soul of America but also the destiny of the world. It concerns us ALL and affects us ALL even though we are not Americans.” he wrote

US Election 2020: Femi Fani-Kayode Has Made Some Shocking Revelations About Joe Biden

“I Caught Her With Another Man”- FFK Responds To The Viral Video Of Him In A Heated Argument With His Estranged Wife,Precious
Share on:
WhatsApp 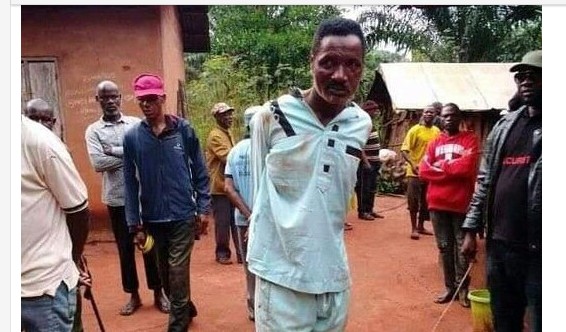 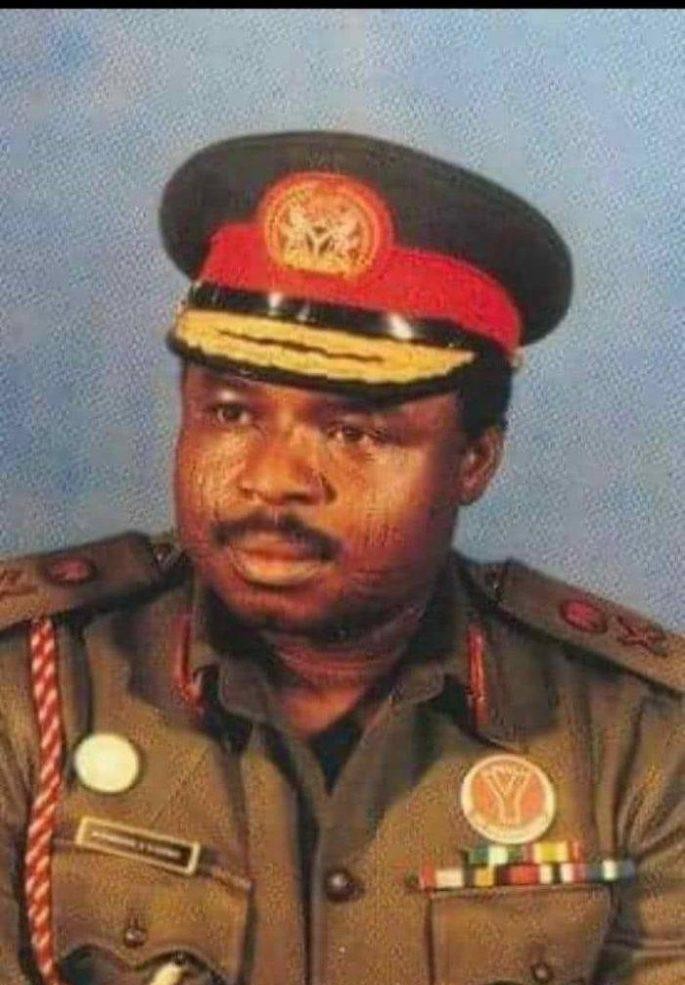 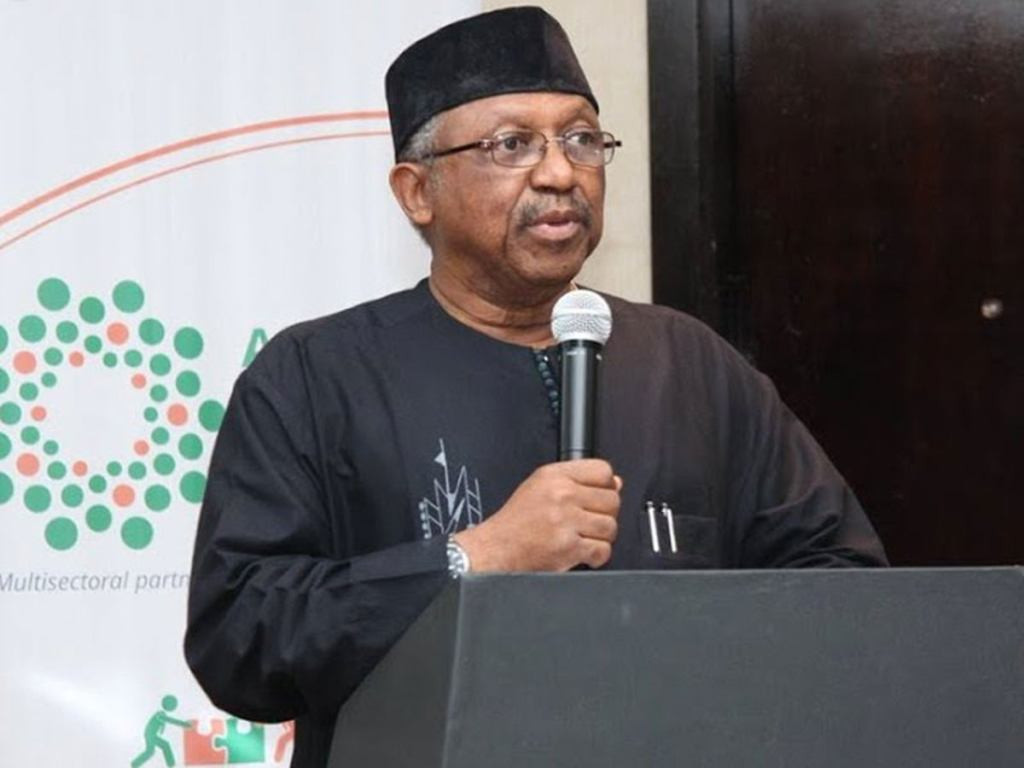 Saved as a favorite, I really like your web site!