Why I killed My Boss’ Wife -Suspect - amanaija
News

Why I killed My Boss’ Wife -Suspect

Morenikeji Adeyemi a young man of 37, on Friday confessed to killing his former boss’s wife, Oyewumi Ayanwale because his boss sacked him for no reason after four years of working with him.

Adeyemi who was paraded by the Oyo state police command in Ibadan said he was able to lure the victim under the pretense of taking her for prayers.

“I was hurt when my boss sacked me. That time, my wife just had her baby and because there was no income anymore, we lost the baby.” “So, I thought of a way to get back at him. Because it was so painful.

My boss’ wife had once told me about her spiritual challenges, and I had promised to take her to a place for prayers.”

“I was able to use that as a premise to lure her and I told her that I was taking her to a place Awe along Awe/Oyo road.”

“We took her car and along the way, she said she was pressed, so, she went into the bush, I followed her and strangulated her by the river in the bush.” “I then took her vehicle and ran away, before I was arrested two weeks ago.”

The state police commissioner, Shina Olukolu who paraded the suspect at the command headquaters in Ibadan said the suspect was arrested at Sango Ota in Ogun state where he had relocated to after committing the crime. 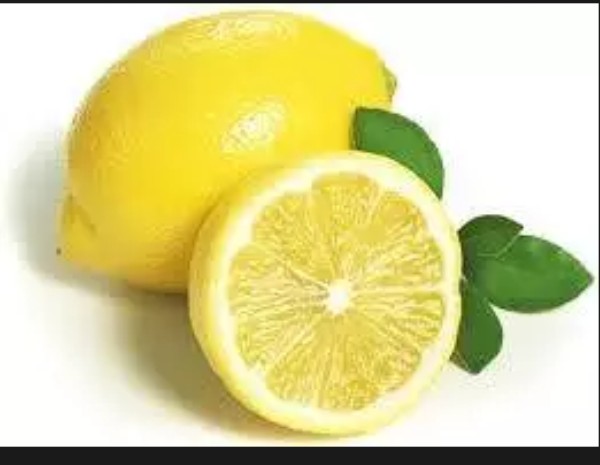 Coronavirus: If You Do This,The Virus Will Never Survive In Your Body(Isreal’s Secret) 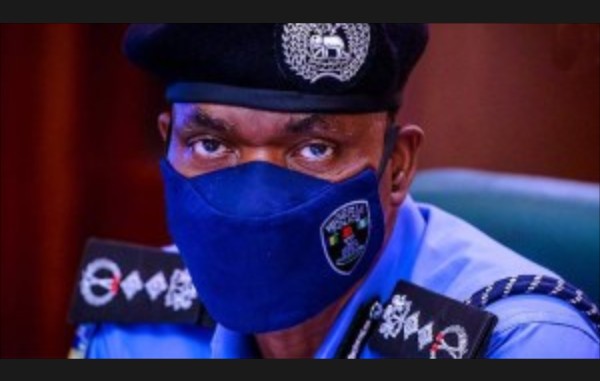 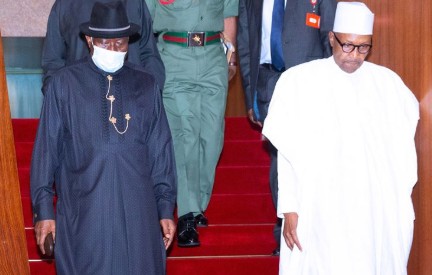 My Relationship With President Buhari Is okay-Goodluck Jonathan

I do believe all the concepts you’ve presented in your post.

They’re very convincing and can definitely work. Still, the posts are
very brief for newbies. May you please prolong them
a little from subsequent time? Thank yyou for the post.

It’s really a great and helpful piece of info. I am happpy that you just shared this helpful informmation with us.

Please keep us informed like this. Thnks for sharing.

If you are going for most excellent contents like I do, simply pay a quick visit this websjte daily as it
presentss quality contents, thanks

I like what you guys are uup too. This kind of
clever work and reporting! Keep up the wonderful works guys I’ve incorporated you
guys to my blogroll.

Its like you read my mind! You seem to know a lot about this,
like you wrote the book in it or something.
I think that you can do with some pics to drive the message home a little bit, but other than that, this is wonderful blog.
A great read. I will definitely be back.