A Nigerian  man, Julius Akintola in Ibadan to pleaded with a court to end his eight year-old marriage on the ground of infidelity and absence of love.
The  President of the Court, Chief Ademola Odunade, dissolved the union between Julius and Ejide to prevent an impending disaster as a result of not being faithful

“The marriage between Julius and Ejide has ceased to be in the interest of peaceful living and custody of the two children is granted to the respondent.

“The plaintiff shall pay a monthly feeding allowance of N8, 000 for the children’s upkeep in addition to being responsible for their education and other basic needs,” Odunade said.

The arbitrator however, counseled would-be couples to be very careful and choose right in their quest for marriage so as not to fall victims of dangerous spouses.
Earlier, Akintola, a Loto Agent and a resident of Oke-Labo area in Ibadan had told the court that he was completely frustrated of his matrimony to Ejide because she shared what should belong only to him with other men outside.

“I never knew that I had taken an adulteress as a wife when things were good and rosy for me because I gave Ejide all she requested in excess.

“In fact, I dashed her N1 million when I won a lottery
“However, Ejide became a harlot when my business went bad, sleeping about with men,’’ he said.

“Worst still, Ejide sometime describe her romantic time while discussing with the man on mobile phone and I used to see her taking womanpower that could enhance her sexual enjoyment.

“One day, I challenged her for dumping our two children and leaving home for three days; Ejide picked up a bottle and broke it on my head.
“As if those were not enough, I caught her red-handed in a hotel with that same man and she told me that I would not return home alive for investigating her escapades.

“I have been solely responsible for catering for the children including washing their dresses, cooking their food and taking them to school,” Akintola said.

Ejide denied her the husband’s claims while stating that he’s irresponsible ,drunkard and a chronic womanizer.

“Since Julius doesn’t cater for me and my office is quite far away from the house, then, I decided to be joining the man.
“Julius even went as far as buying `Magun’ to plant it on me so that the man would die if he slept with me.

“He even told me to pack away from his home because he believed that I had bad luck and the reason why his betting business had stopped flourishing,” she said. 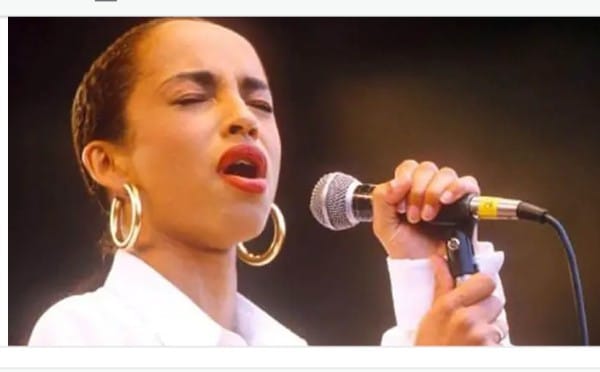 Checkout Before And Now Photos Of Shade Adu 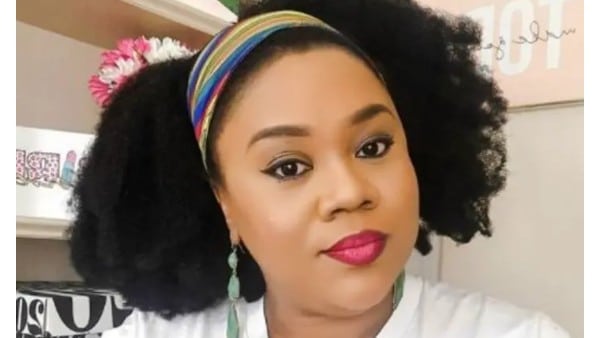 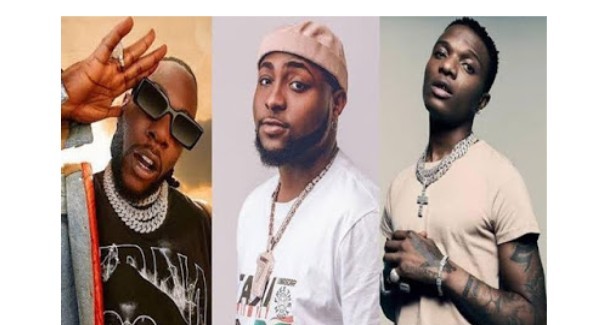 ”This Is Victory” – Davido Reacts To Burna Boy, And Wizkid Winning Grammy Awards