Will Mike Pence Bow To Pressure To Remove Trump? Here's What He Said - amanaija
Around The World

Will Mike Pence Bow To Pressure To Remove Trump? Here’s What He Said

Mike Pence will not bow to pressure to have Donald Trump removed ….

Vice President of the United States of America, Mike Pence will not work with US Congress to remove President Donald Trump.
Pence said he will not seek to invoke the 25th Amendment which would remove President Donald Trump from office.
Recall that he been under intense pressure to use his power to declare Trump unfit to perform his duties.
On Tuesday, the VP, in a letter to House Speaker, Nancy Pelosi, opposed the Democrats’ demand.
Pence described the pressure on him as “political games”.
“Under our Constitution the 25th Amendment is not a means of punishment or usurpation. Invoking the 25th Amendment in such a manner would set a terrible precedent”, he said.
Democrats want Trump impeached as punishment for his supporters’ attack on the Capitol Building.
On Monday, they introduced an article of impeachment against the outgoing American leader.
Share on:
WhatsApp 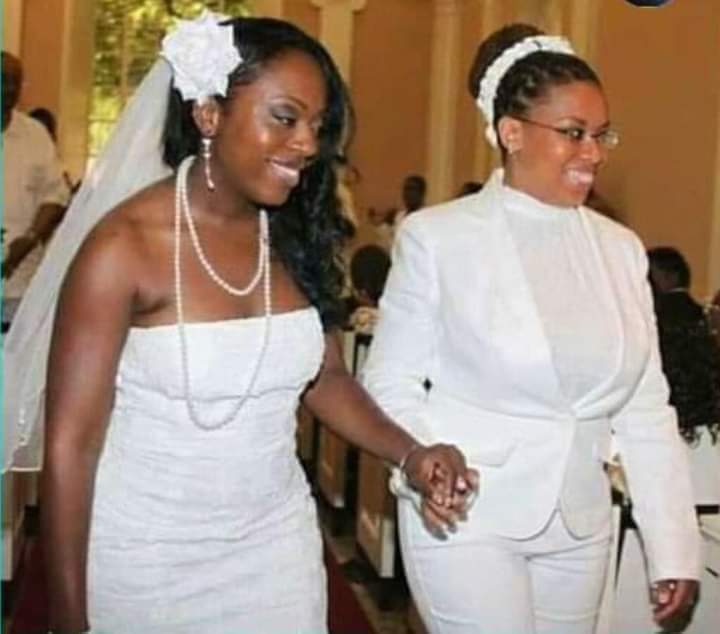 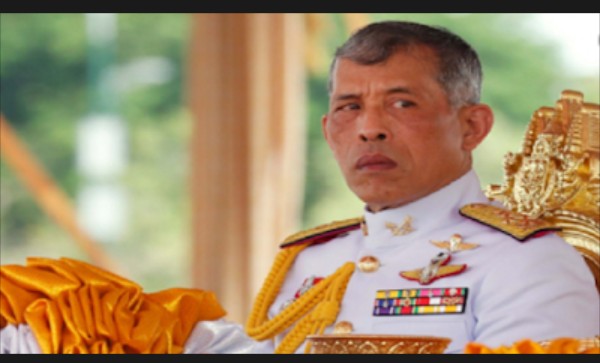 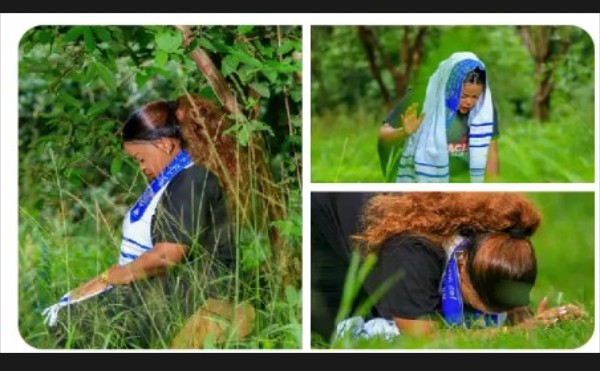