According to a report by SaharaReporters, a five-year-old girl (name withheld) from Adamawa state may not live a normal life again due to injuries inflicted on her private parts by her stepmother.

It was learnt that one Aisha Mohammed inserted a hot iron rod into the private parts of her young stepdaughter because she was bed-wetting.

The mother of the victim, Aisha Abdullahi, lamented the situation, saying, “My daughter may never live a normal life as a woman.”

The Federation of International Women Lawyers, FIDA, Adamawa state, has vowed to get justice for the minor, according to Khadija Nasir, a member of the association.

The Adamawa state police command has confirmed that the suspect, Aisha Mohammed, is in its custody.

Spokesperson for the command, DSP Suleiman Nguroje, told SaharaReporters that “the Adamawa State police command, on 01/7/2021 apprehended an 18-year-old female suspect for torturing and maltreating her 5-year-old stepdaughter.

“The suspect, Aisha Mohammed, a resident of Wuro Patuji village, Mubi South Local Government Area, took advantage of the baby following the divorce of her mother that brought her under the care and custody of her stepmother.

“Investigation reveals the suspect, being the second wife to the victim’s father,  committed the offence by using hot iron (rod) to torture and inflict injury on the private parts of the baby because she discharged urine on her bed.

wicked stepmother was arrested by the police in Mubi South Local Government Area following a report received from Aisha Abdullahi (mother of the victim) and Barrister Khadija Nasir, a female lawyer.”

The Commissioner of Police, CP Aliyu Adamu Alhaji, has commended FIDA and the police for exposing and making it impossible for criminals to escape justice.

The police commissioner has directed that a discreet investigation be conducted as the victim is under medical treatment.

Meanwhile, as part of efforts to tackle criminal activities in the state, the police commissioner has deployed officers of the family unit/human rights section to go after anyone committing such heinous crimes.

He equally called on the public to always report people of suspicious character in their neighborhoods to the police. 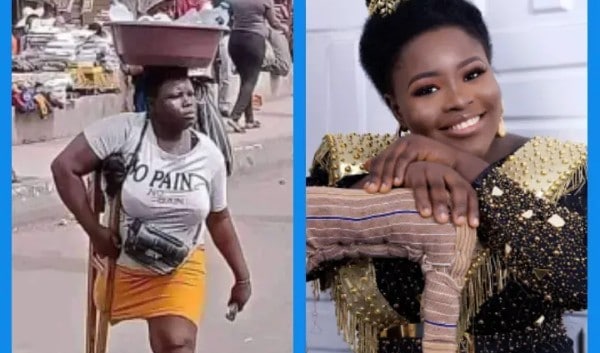 “Nobody Is Ugly”. Nigerians React As Photos Of Pure Water Seller Amputee Are Shared On Instagram (Photos) 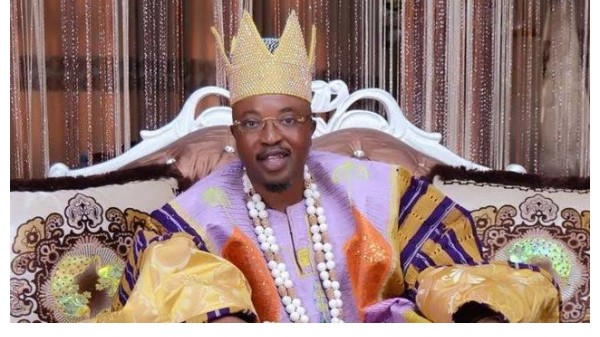 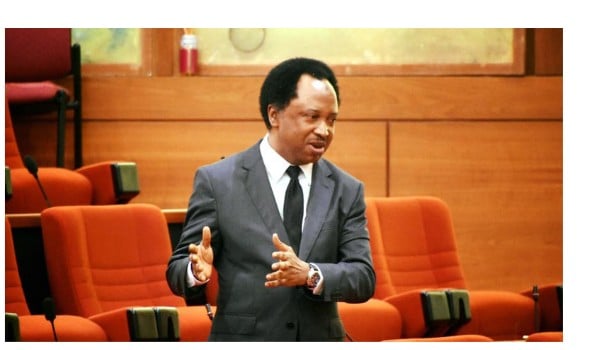