It is true that when you start working you get engrossed in what you do especially when it is your passion.

A Medical Doctor has taken to Twittet to Share what his wife sent him while he was busy attending to patients at the hospital .

The Doctor whose bears  @Friendly Neighborhood Doctor  on Twitter narrated stated that  he was busy taking care of patient(s) for almost a compete day, 24hrs without leaving the Hospital.

His wife sent  food to be delivered to his office. But when the Doctor got the package, it wasn’t only the food that was inside. There was a written short note message for the Doctor inside the Nylon bag.

After seeing what his  woman wrote on  the paper, he posted on his Twitter page with caption:

“Been at work for >24hrs and this woman sends food with a clear message.” The little Note that was dropped in the man’s Package by his wife reads: “The Twins Miss You, Come Home Soon. 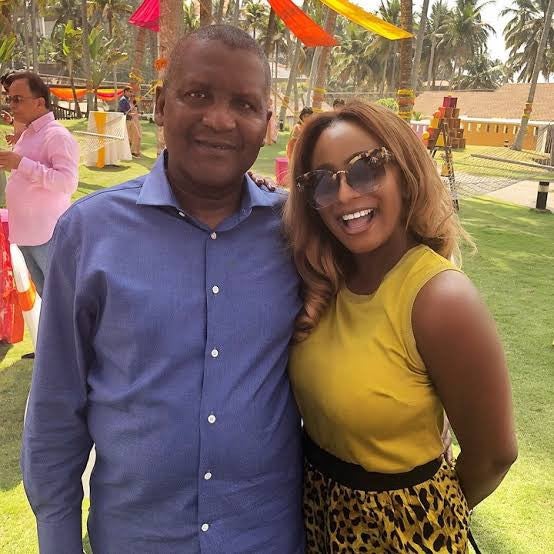 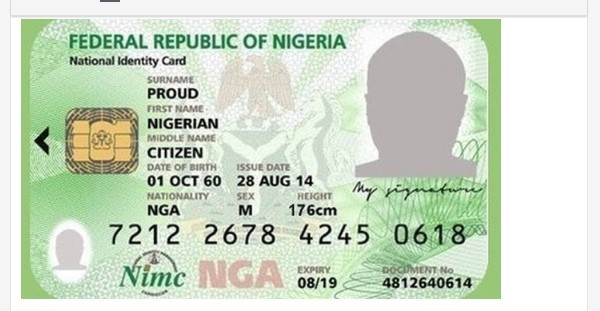 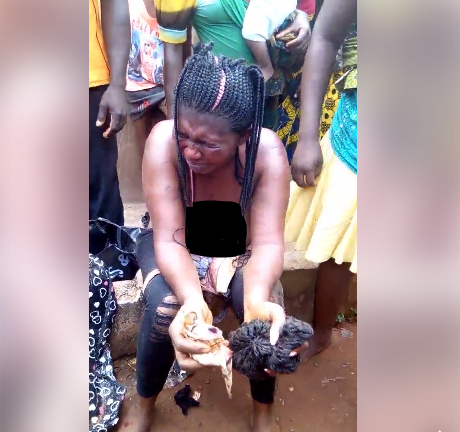 Queen of The keys! Woman Caught With Various Keys She Allegedly Uses For Stealing In Edo (Photos) Published By Franca Amaka.6:am